Nearly $35,000 has been stolen from the bank accounts of four passengers who disappeared aboard the doomed MH370 flight. Flight MH370 vanished in March 2014, with 239 people on board, after diverting from its planned route from Kuala Lumpur to Beijing. A bank in Kuala Lumpur, Malaysia has now reported that mysterious withdrawals, totalling 111,000 RM ($34,944), have been recorded from the accounts of four passengers, five months after the flight disappeared without trace. According to reports, the transactions were made on July 18, when money from the accounts of three passengers was transferred to the account of a fourth passenger.

We believe the suspect withdrew the money through the fourth victim’s account via several automated teller machines (ATMs) in the Klang Valley.

The news of the unauthorised bank transactions adds further to the mystery of the missing plane, which disappeared off the radar with 239 passengers and crew on board. So far, all efforts to locate Flight MH370 have failed and officials are no closer to establishing what happened to the Boeing 777. Conspiracy theories have focused on a suicide plot by 53-year-old Captain Zaharie Ahmad Shah and a possible terrorist attack, after it was revealed that two of the passengers were travelling with false passports. 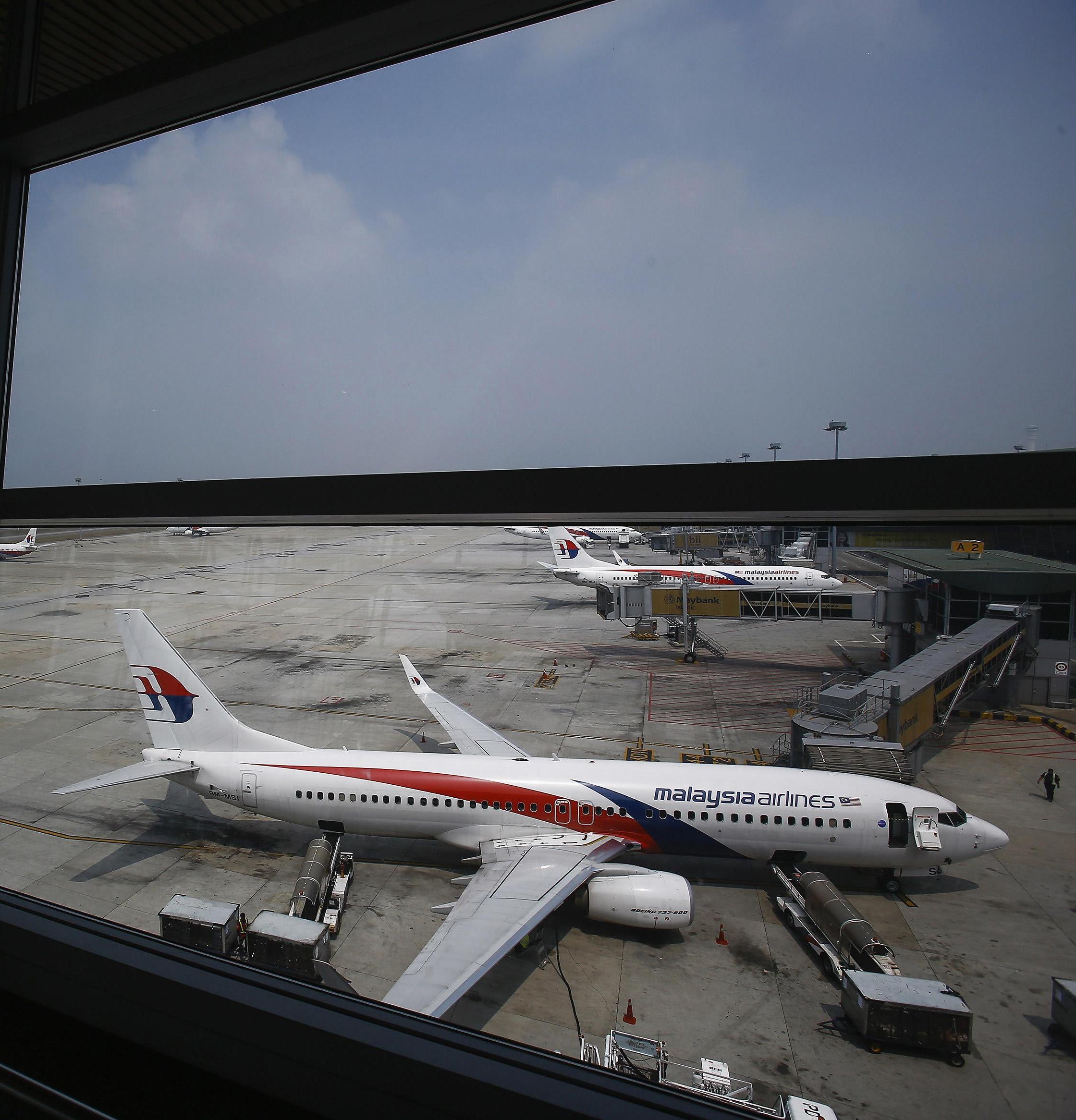