Senegal confirmed its first case of Ebola today, as the country’s health minister announced that a young Guinean had tested positive for the deadly virus. Guinean health services had reported on Wednesday “the disappearance of a person infected with Ebola who reportedly travelled to Senegal”, Senegalese health minister Awa Marie Coll-Seck said. She said the infected patient was a young Guinean man who was immediately quarantined at a Dakar hospital, where he was in a “satisfactory condition”.

The World Health Organisation can’t handle the outbreak. I don’t see how with the current measures how we’re going to control the outbreak and stop the outbreak.

The minister said “plans were being reinforced to prevent the disease from spreading from this major case”. The patient is a university student in Conakry who had disappeared three weeks ago from the Guinean capital. Authorities are trying to piece together where he went, and all the people he encountered. It is the first case of Ebola in Senegal, which has claimed more than 1,500 lives in four other west African nations — Sierra Leone, Liberia, Guinea and Nigeria. 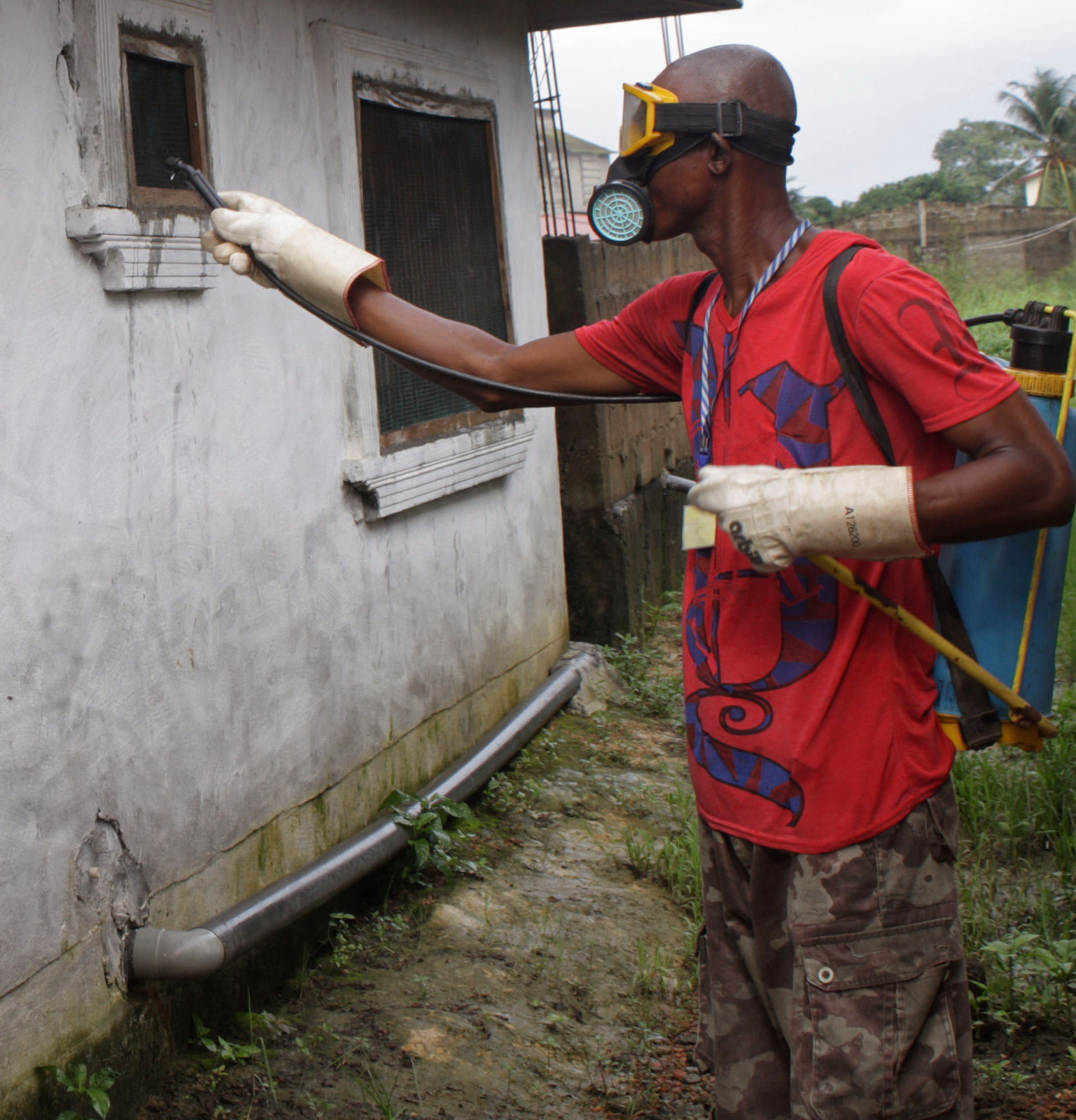