An artist has caused a gold rush on a British beach after apparently burying thousands of pounds worth of the precious metal there as part of an arts festival. Michael Sailstorfer says he has hidden 30 bars of 24-carat gold, worth £10,000 ($16,500), under the sand of Outer Harbour beach in Folkestone, Kent. People are being encouraged to search the beach after low tide - and can keep any gold that they find. The bars are around the size of a dog tag, and worth up to £500 ($830) each.

There’s so many stories of what people would do with it (a piece of gold). One guy who’s redundant said he would start up his own business. Others want to keep it as a piece of art.

Rachel Kinchin, communications director at arts producers Situations UK, which is curating the project, said around 500 people had turned up so far, and described the response as “amazing”. Ms Kinchin said they had received reports of four treasure hunters striking it lucky, although no one has officially come forward to them. Ms Kinchin said there is no time frame for when the hunt will end, and added it was possible some of the gold might never be found. The project by Berlin-based Mr Sailstorfer is called Folkestone Digs and is part of the town’s triennial, which runs from August 30 to November 2.

Some people are getting a bit frustrated at not finding anything but it’s a lot of fun. 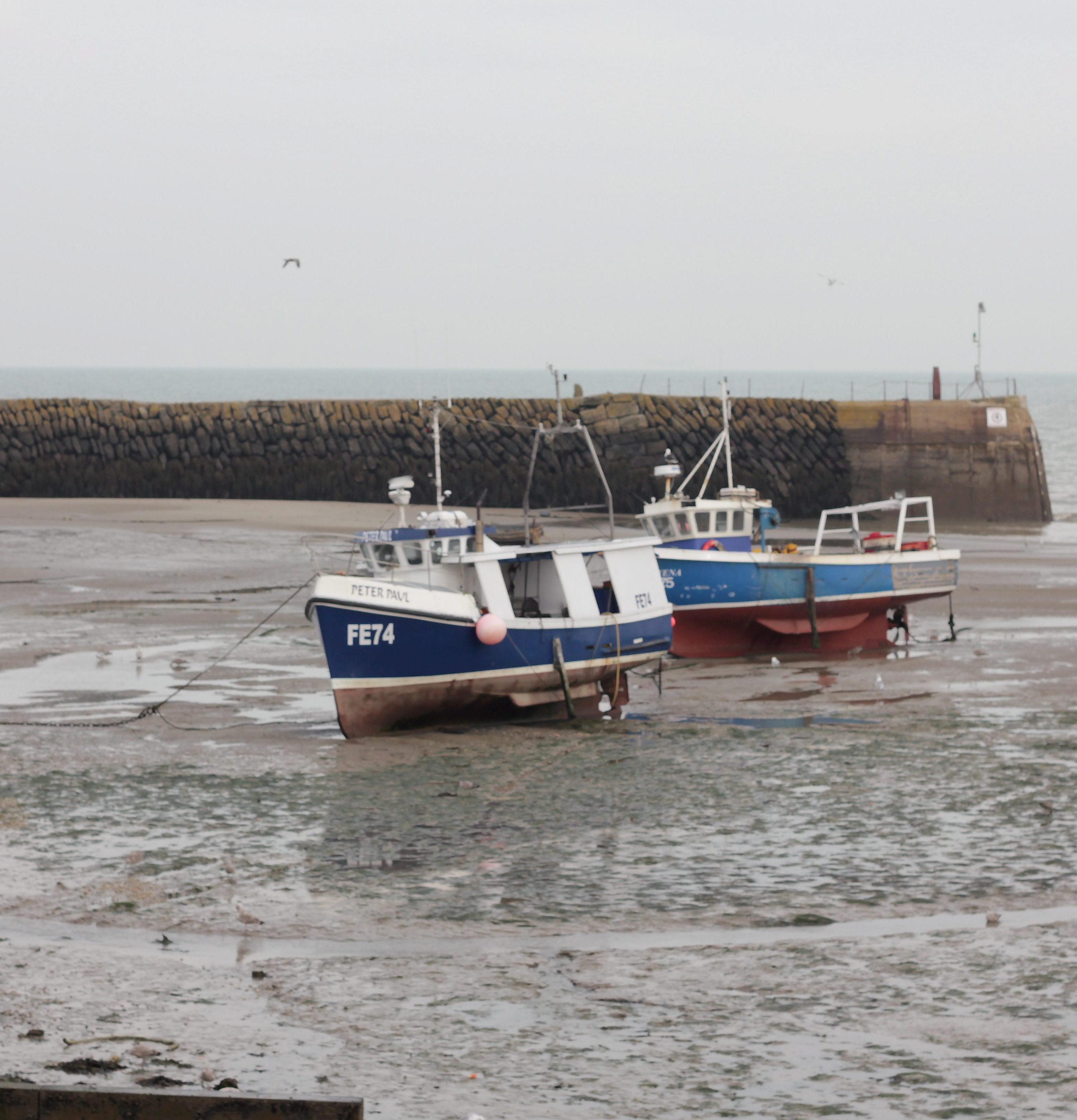