Egypt confirms death sentence for Brotherhood’s Badie and 180 others

An Egyptian court has confirmed the death sentences of more than 180 Islamists, as well as the top leader of the Muslim Brotherhood Mohamed Badie (pictured above). Lawyers say the ruling, which was confirmed Saturday, can be overturned on appeal. It was not immediately clear how many sentences had been confirmed, with lawyers giving estimates ranging from 182 to 197. The court’s decision comes two months after it referred the case against the Brotherhood to the state’s highest religious authority, the Mufti, the first step towards imposing a death sentence.

The judge, Sa’ed Yusef Sabri, has a draconian reputation, and is known as al-Jazzar, the Butcher.

Badie was one of thousands of Brotherhood figures and supporters arrested in a deadly crackdown following the army’s toppling of former president Mohamed Morsi in July. The case against Badie is rooted in retaliatory attacks on a police station in the southern city of Minya on August 14, after police dispersed a sit-in protest in the capital Cairo, killing hundreds. The Brotherhood has since been labelled a “terror organisation” by Egyptian authorities. 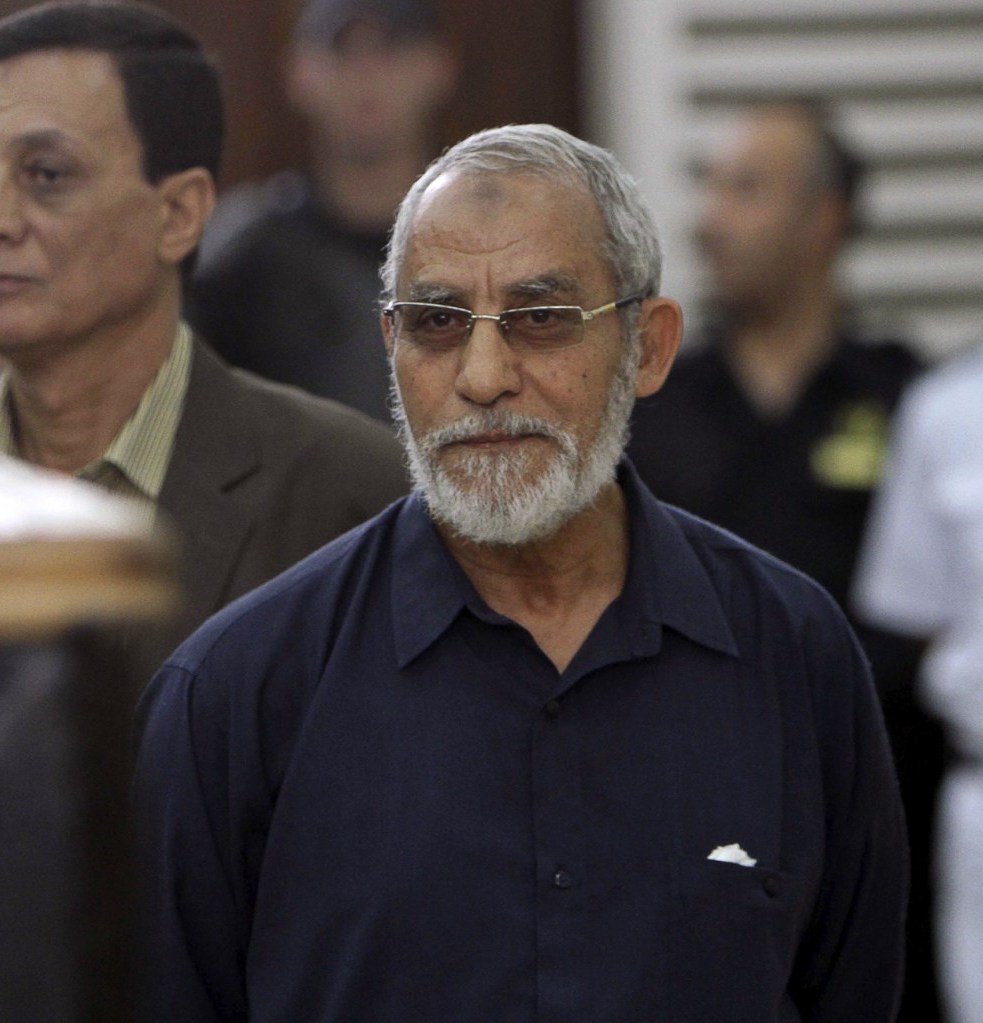