Ending the bloodshed? Ukraine and rebels agree to ‘truce’ in Luhansk

Ukraine’s military and separatist forces have agreed “in principle” on a new ceasefire from Dec. 5 in the rebel-held Luhansk region in the east of the country, the OSCE security group said. The deal reported by the Organization for Security and Co-operation in Europe is the latest attempt to reinforce a much violated ceasefire agreed on Sept. Shelling by from both sides has continued despite the three-month-old ceasefire deal signed by Ukraine, Russia and the pro-Russian separatists’ leaders. September’s ceasefire deal has come under particular strain from fighting over the airport of the rebel stronghold of Donetsk. Ukraine said military representatives of Ukraine and Russia would hold talks with rebels on Tuesday in Donetsk, the other rebellious region, on Tuesday on establishing a new ceasefire as soon as possible and on the withdrawal of heavy weapons. 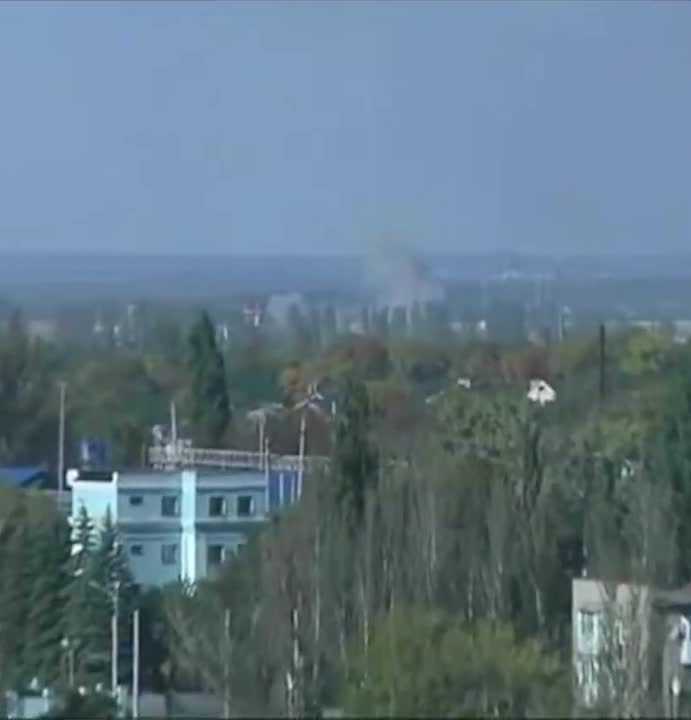