Testimony from the beyond: Late Steve Jobs will be witness in Apple iPod trial

After nearly a decade in legal wrangling, a billion-dollar class-action lawsuit over Apple’s iPod music players heads to trial on Tuesday in a California federal court. A key witness will be none other than the company’s legendary late founder Steve Jobs, who will be heard in a videotaped deposition. Attorneys for consumers and electronics retailers claim Apple Inc. used software in its iTunes store that forced would-be song buyers to use iPods instead of cheaper music players made by rivals, meaning competition couldn’t lower iPod prices. If their attorneys prevail, the class of plaintiffs who would be eligible for damages include consumers and some retailers who bought iPods between Sept. 12, 2006 and March 31, 2009.

We need to make sure that when Music Match launches their download music store they cannot use iPod. Is this going to be an issue?

Steve Jobs in an old email

The case harkens back to the early days of digital music and portable devices, when Apple quickly became the world’s biggest legal seller of downloaded songs after launching its iTunes store in 2003. By agreement with major record companies, which were wary of unauthorized copying and file-sharing services like Napster and Kazaa, Apple encoded the songs sold through iTunes with “digital rights management” software that prevented unauthorized copying. The same software, known as FairPlay, was also built into iPods. Aside from its focus on technology no longer in use, legal experts say the case is noteworthy because most antitrust claims get tossed by a judge or settled out of court.

Only a very small handful of antitrust cases go to trial. 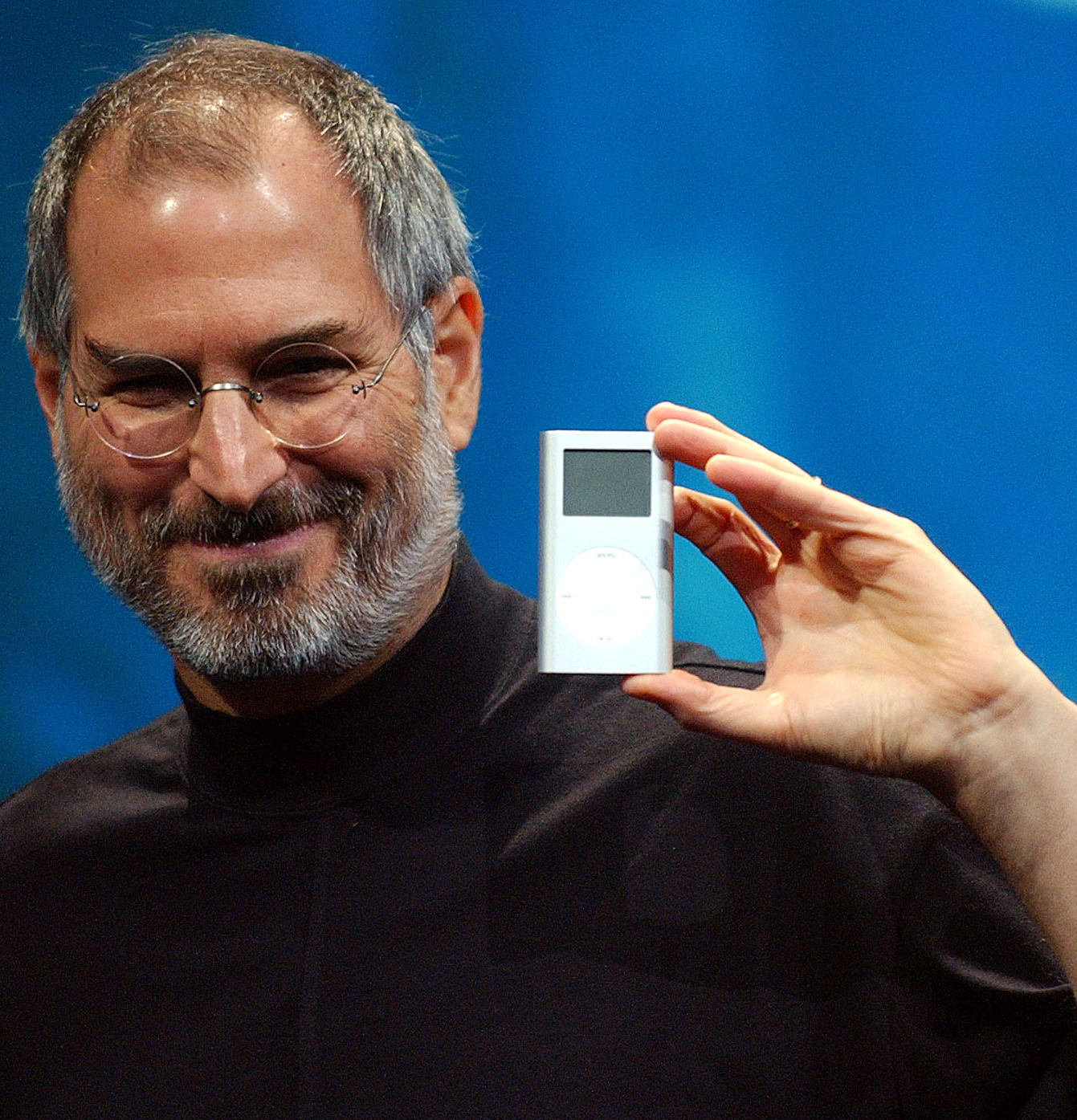