The wife of the Islamic State leader Abu Bakr al Baghdadi and one of his children have been arrested at the Syrian border, according to Lebanese officials. They were detained by Lebanese troops in co-ordination with “foreign intelligence apparatus” about 10 days ago, according to local media. His wife is said to have been travelling with a fake passport and is being questioned at the headquarters of the Lebanese defence ministry. Her name was not released but she is understood to be a Syrian citizen. Islamist social media websites have previously reported that Baghdadi is married but it is unclear whether he has more than one wife.

Dismember their limbs; snatch them as groups and individuals. Erupt volcanoes of jihad everywhere.

Al-Baghdadi in a speech last month

The country’s security forces have launched a crackdown on IS sympathisers in Lebanon and the intelligence services have been extra vigilant at border crossings. Over the past few months they have arrested a number of Islamic militants suspected of staging attacks to expand IS in the country neighbouring Syria. Since taking the reins of the terror group in 2010, Baghdadi (pictured above) has transformed it from a local branch of al Qaeda into an independent transnational military force. He has succeeded in exploiting the turmoil in Syria and Iraq’s weak central authority after the US military withdrawal to seize control of vast areas of land. 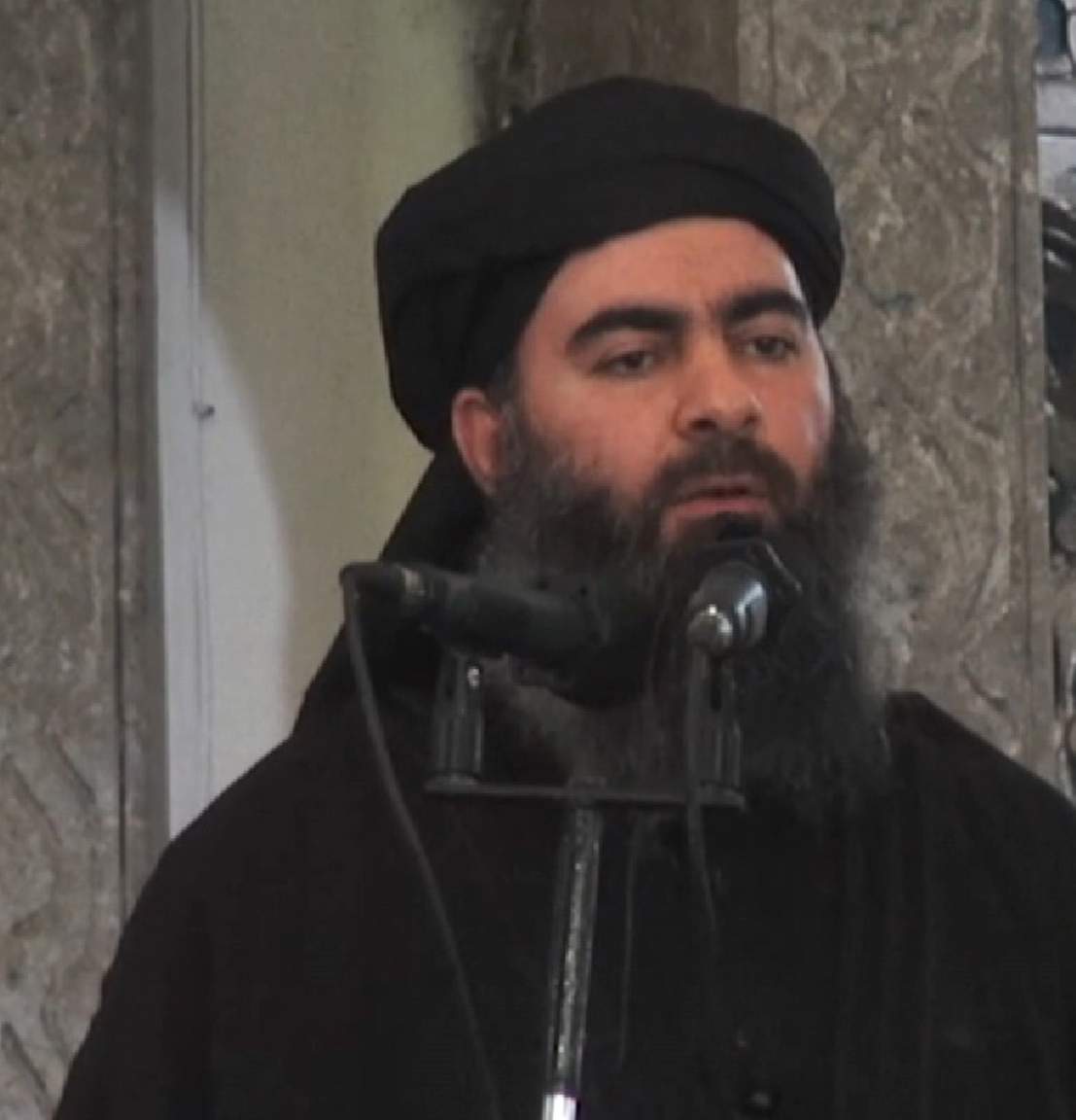