The European Union will press Turkey to cooperate more closely in the fight against Islamic State (IS) and urge it not to undermine EU sanctions on Russia during a visit this week intended to give new impetus to often fraught EU-Turkish relations. EU foreign policy chief Federica Mogherini, Enlargement Commissioner Johannes Hahn and Humanitarian Aid Commissioner Christos Stylianides will travel to Turkey on Monday and Tuesday in one of the highest-profile EU visits in years. Turkey has been negotiating to join the EU since 2005, but political obstacles, notably over the divided island of Cyprus, and resistance to Turkish membership from some EU countries, have slowed progress and relations have often been difficult.

The visit…is a strong indication of the strategic importance of the EU-Turkey relationship and our desire to step up engagement.

EU officials want to talk about the need for closer cooperation in the fight against IS and other militant groups, as well as efforts to cut off their funding and halt the flow of foreign fighters. Thousands of Europeans have gone to fight in Syria, with Islamic State or other groups, and Turkey is a key transit point. The visit comes a week after Russian President Vladimir Putin’s trip to Turkey, during which Moscow announced it was scrapping the South Stream gas pipeline project and named Turkey as its preferred partner for an alternative pipeline. Turkey has not joined Western sanctions on Russia over Ukraine. EU officials will continue to press Turkey to join in sanctions or at least not to take advantage of the situation by exporting affected products to Russia. 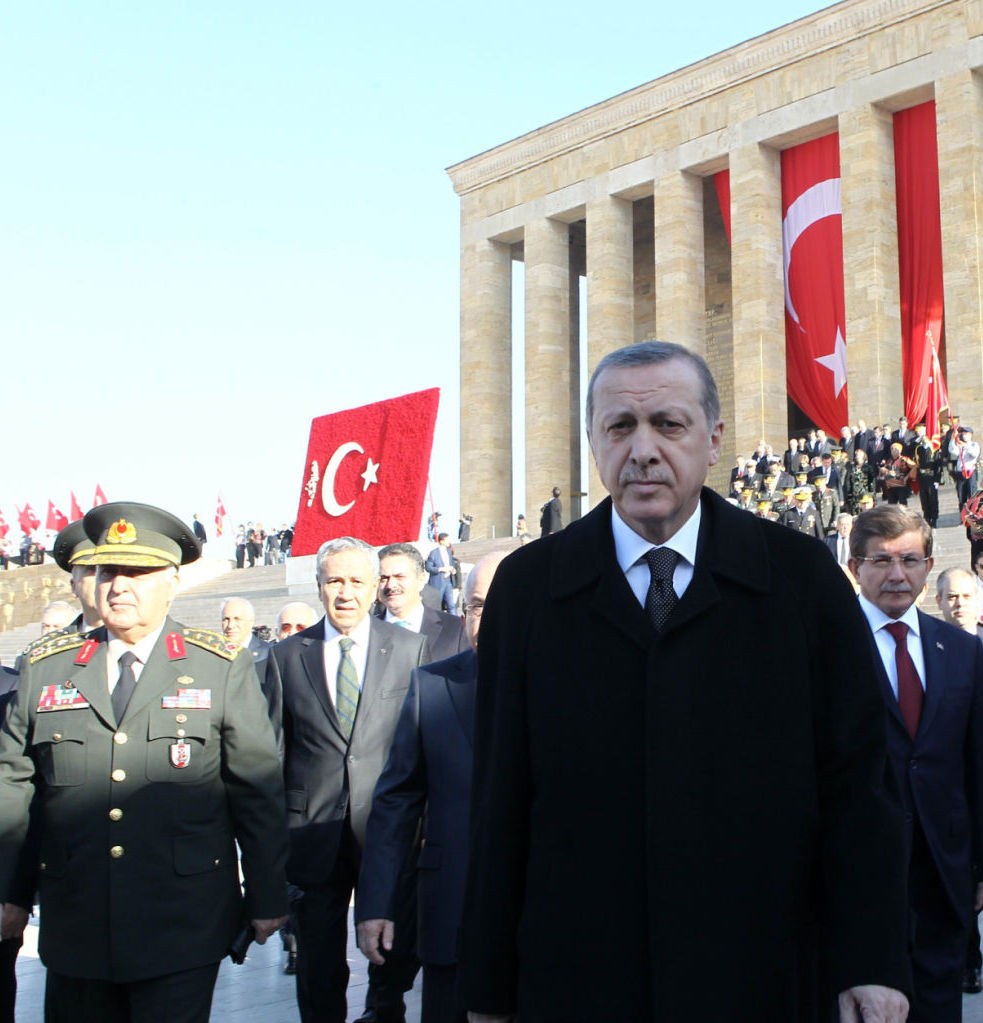