The eurozone recovery ground to a halt in the second quarter after German output shrank and France flatlined, official data showed today. Hopes for an upturn for the 18-nation bloc have been hit by the impact of tit-for-tat sanctions with Russia over the Ukraine crisis.

Today’s figures show the upturn remains too weak to withstand external shocks, meaning that GDP growth will probably remain stuck in stop-and-go mode. It now looks very likely that GDP growth for the whole of 2014 will remain below 1 per cent.

Markets had been expecting the eurozone to post 0.1 per cent growth but even this meagre expansion proved too much and instead it was recorded as 0 per cent, following a 0.2 per cent improvement in the previous period. Germany shrank by 0.2 per cent, slightly worse than feared, as its trade balance worsened, following growth of 0.7 per cent in the first quarter. Meanwhile, France posted zero expansion for the second successive quarter, as its finance minister immediately halved its growth forecast for the year to 0.5 per cent.

A stalling of economic growth in the second quarter raises concerns that the euro area is sliding back into a triple-dip recession. Many, including the European Central Bank, point to survey data suggesting such fears are overplayed and that growth will revive. 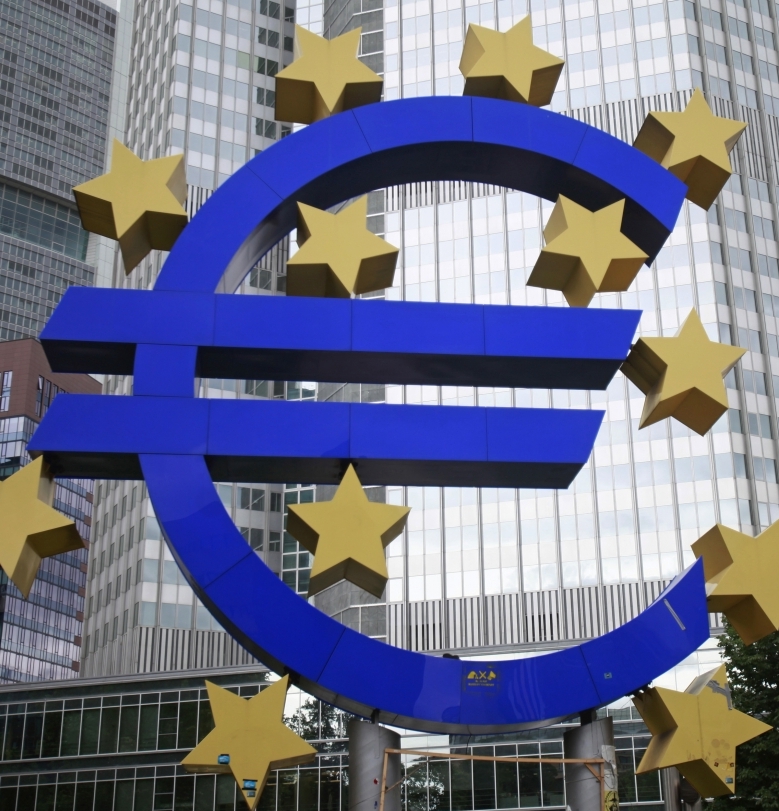