Michael J. Fox teams up with Intel to fight Parkinson’s through smartwatches

Intel Corp plans to use wearable gadgets such as smartwatches to monitor patients with Parkinson’s disease and collect data that can be shared with researchers. The chip-maker said it is teaming up with the Michael J. Fox Foundation, established by the actor and Parkinson’s patient in 2000, to conduct a multiphase research study of the neurodegenerative brain disease. An estimated 5 million people globally have been diagnosed with Parkinson’s, the second-most common neurodegenerative disease after Alzheimer’s.

As more of these devices hit the market, we can collect objective measurements and determine the efficacy of new therapeutics.

The initial goal is to determine the feasibility of using wearable devices to monitor patients remotely and store that data in an open system that can be accessed by scientists. In the next phase of the study, to start in the autumn, money will be set aside to explore how patients are responding to medication. Participants will be monitored via an array of wearable devices. Intel expects to extend similar programs to related areas of health care, as well as other industries, including manufacturing.

We’re exploring how to pull data out of devices in real time. We can mine data to improve research, and better understand the behaviours and progression of the disease. 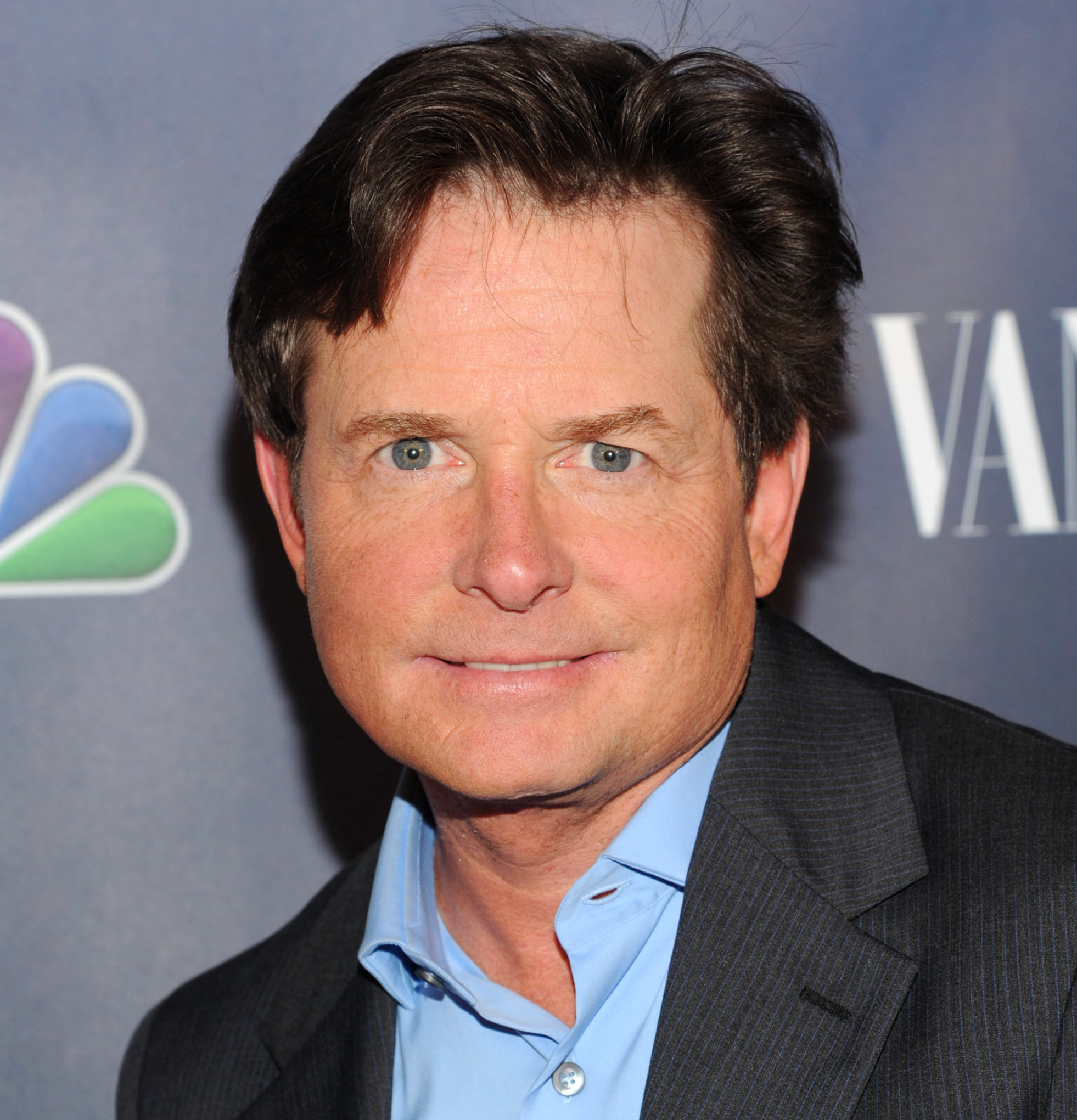