The estate of Apple founder Steve Jobs is being sued by one of the company’s shareholders. The class-action lawsuit claims the Cupertino-based company misled investors and damaged the value of the company by striking a controversial hiring agreement with other corporations. According to court papers filed this week, Apple violated the U.S. Securities Exchange Act by cutting deals with Google and other firms not to actively recruit employees away from each other. The case was filed by shareholder R. Andre Klein on behalf of all Apple shareholders.

[Steve] Jobs’ conduct is a reminder that even widely respected businessmen can knowingly commit unlawful acts in the zealous pursuit of profits.

R. Andre Klein, on behalf of all Apple shareholders

In the papers, Klein demands an unspecified payment from the firm for damages to shareholders as a result of the case. Other people named as defendants include current chief executive Tim Cook, who took over as chief executive following Jobs’ death in 2011. Earlier this year, Apple agreed to settle a class-action lawsuit brought by workers for US$325 million over the alleged hiring agreement, but this week a judge rejected the settlement saying it fell short of “reasonableness”.

In this case, Jobs and the other individual defendants knowingly caused Apple to enter into agreements that violated California law and U.S. antitrust laws. 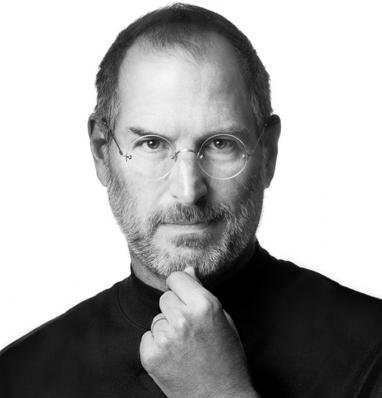