People binge-watch their favourite dramas, humblebrag about exciting experiences on Facebook and show off some side-boob in revealing clothes, but YOLO (you only live once). Those are just some of the new words added to OxfordDictionaries.com today in its latest quarterly update giving an insight into current language usage trends. Other new entries include adorbs, listicle, neckbeard, vape.

However, some new slang and informal words catch on much more quickly in a particular variety of English—for instance, in our monitoring sample, side-boob is more than 10 times more common in the UK than in the U.S. (although this is due in part to its frequent use in the British media), whereas adorbs is used about four times more often in the U.S. as in the UK.

Use of the word binge-watch has shown a steady increase over the past two years, with notable spikes in usage recorded around the releases of the second seasons of “House of Cards” in February 2014 and “Orange Is the New Black” in June 2014. Changes in our media consumption habits also see hate-watch—watching a programme for the sake of the enjoyment derived from mocking or criticising it—added in this update. The adjective adorbs means something is cute or adorable. 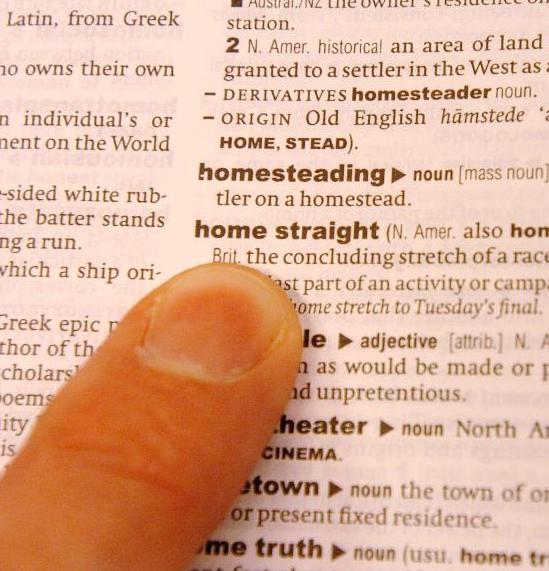