The most powerful commercial satellite ever made spent its first evening circling the Earth. At that altitude, DigitalGlobe’s WorldView-3 is capable of seeing individual trees in a forest and identifying cars by their windshields. With the capabilities of this satellite we could see home plate in Dodger Stadium in Los Angeles.

The satellite doesn’t just collect images. It can analyze the composition of clouds and gases, and determine if a patch of Earth is starved for water. It can tell if alfalfa or opium is growing in a field. It’s built to be able to spot a drought as it develops and then map resulting food shortages and potential unrest. DigitalGlobe is not the only company in the remote sensing business. Google in June announced it was buying Skybox Imaging of Mountain View, California, which plans to operate a fleet of 24 small satellites that capture high-resolution images and video. 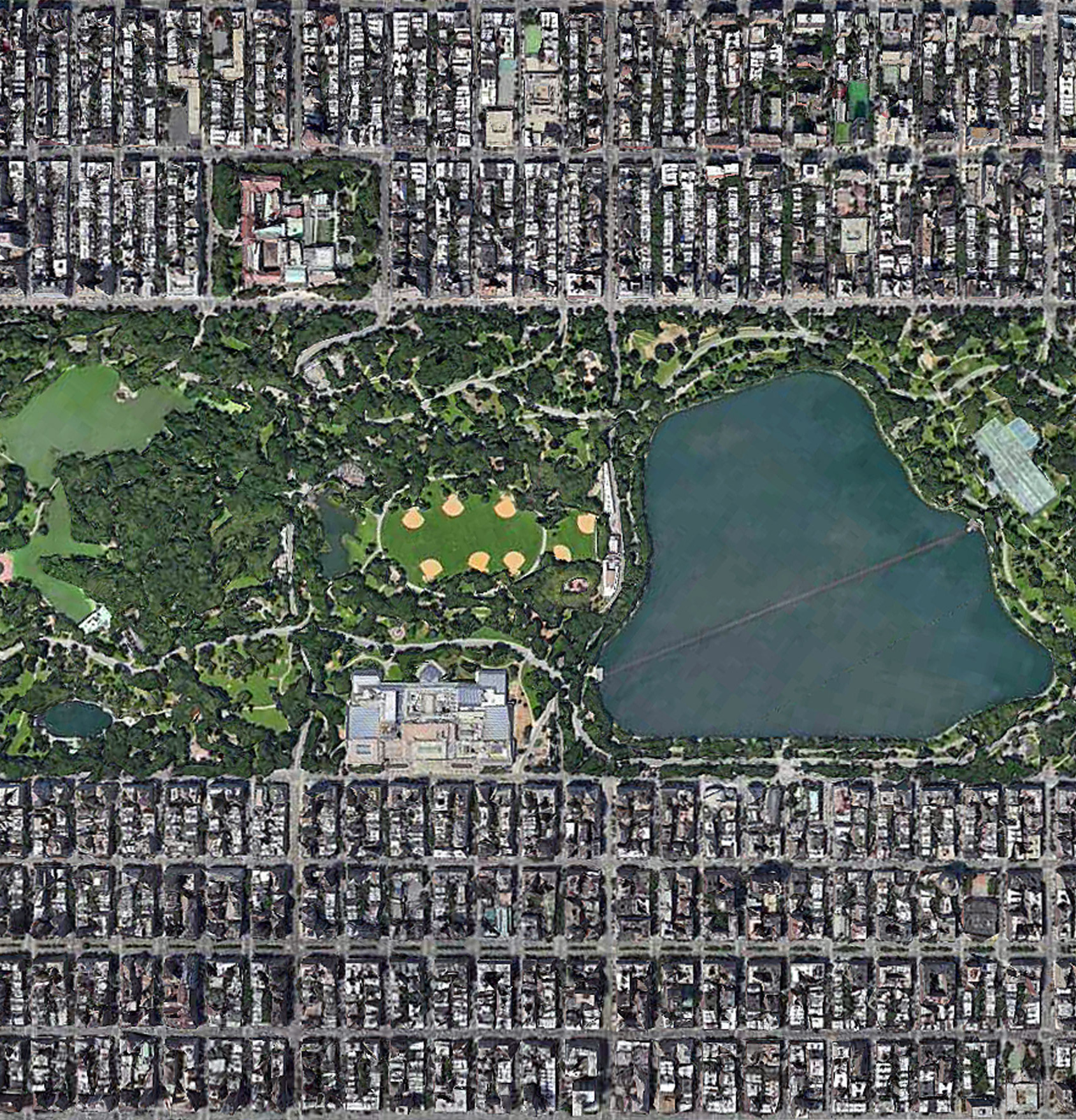