British Prime Minister David Cameron’s former media chief Andy Coulson was jailed for 18 months on Friday for being complicit in widespread phone-hacking by journalists to obtain scoops at the Rupert Murdoch-owned tabloid he edited. Coulson, editor of the now defunct News of the World newspaper from 2003-2007, was convicted last week of conspiracy to intercept voicemails on mobile phones following a high-profile eight-month trial at London’s Old Bailey court. The prime minister, who has apologised for having hired Coulson, said of the sentence: “What this says is that it’s right that justice should be done and that no one is above the law.”

Mr Coulson on the jury’s verdict has to take the major blame for the phone hacking at the News of the World.

Coulson’s one time lover Rebekah Brooks, his predecessor as News of the World editor who later ran News Corp.’s British newspaper arm, was found not guilty of phone-hacking and other allegations last week by the jury. Phone-hacking became public knowledge in 2006 when the News of the World’s former royal editor Clive Goodman and Mulcaire admitted they had hacked the phones of royal aides. 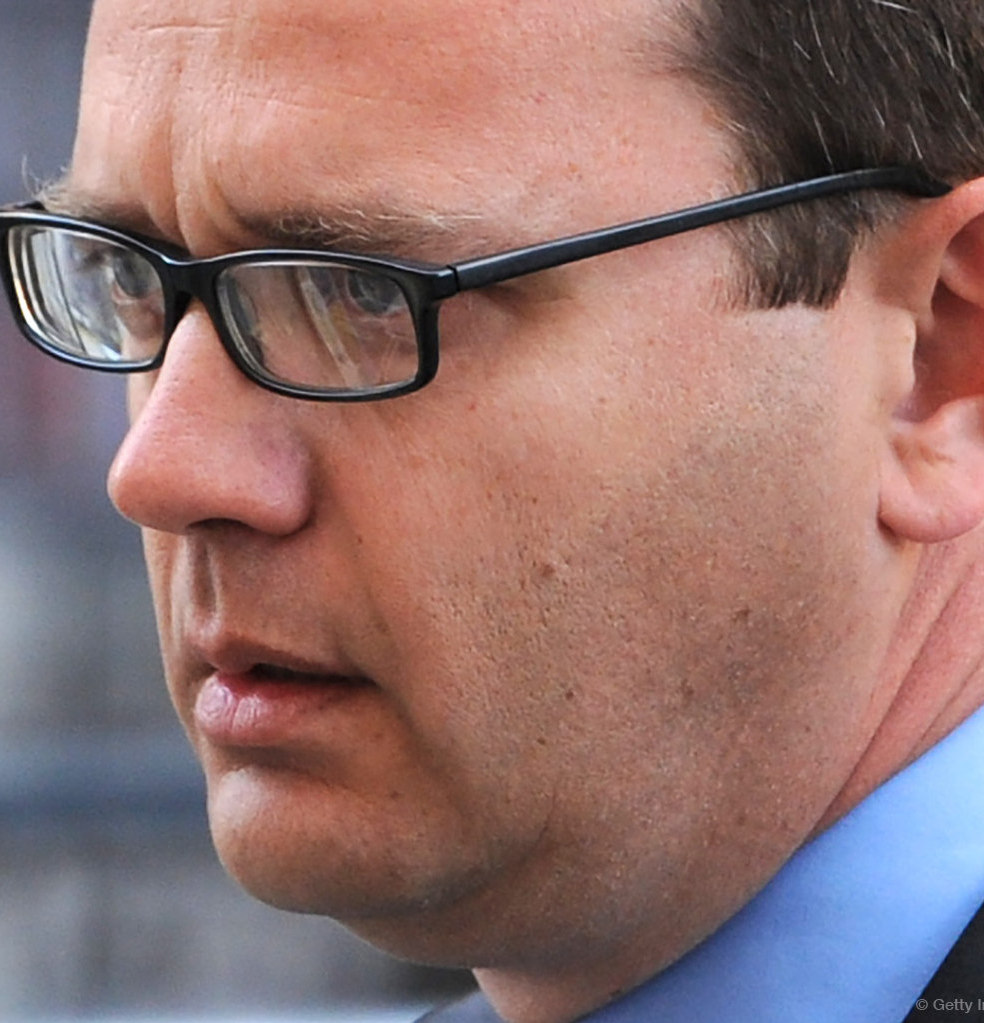