Former U.S. military commander and CIA director David Petraeus was sentenced to two years of probation and ordered to pay a $100,000 fine but was spared prison time on Thursday after pleading guilty to mishandling classified information. The retired four-star general apologised as he admitted in federal court in Charlotte, North Carolina, to giving the information to his mistress, who was writing his biography. He agreed under a plea deal to a misdemeanor charge of unauthorized removal and retention of classified material.

This constitutes a serious lapse of judgment.

Petraeus also was accused of improperly storing classified materials at his Virginia residence and falsely telling the FBI in October 2012 that he had not shared any classified information with Broadwell. U.S. prosecutor James Melendres noted that Petraeus had been entrusted with the government’s highest secrets.

Today marks the end of a two-and-a-half year ordeal that resulted from mistakes that I made. 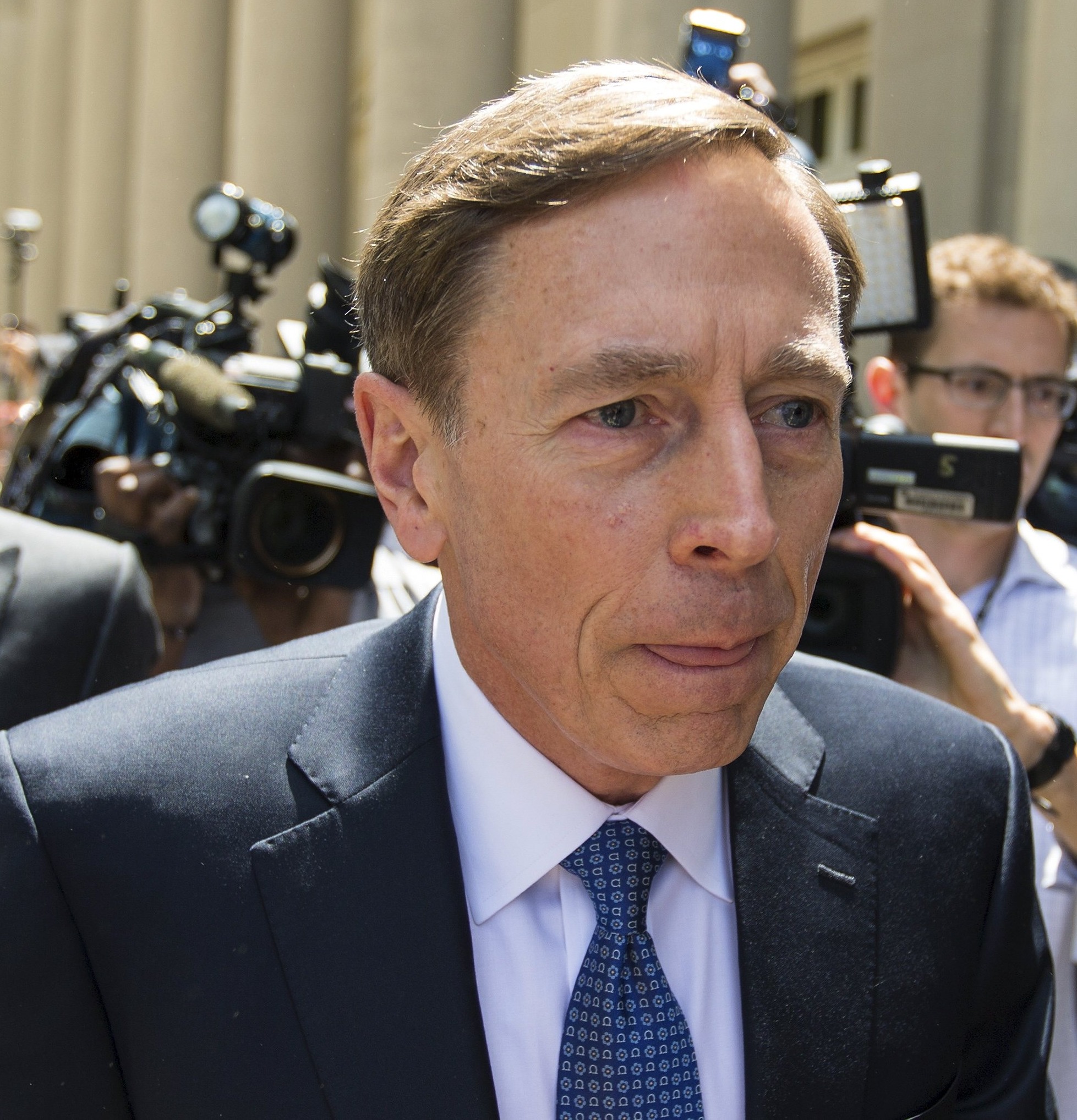