An Italian appeals court on Friday overturned Silvio Berlusconi’s conviction on charges of abuse of office and paying for sex with a minor, in a significant legal victory for the former prime minister. The Milan court unexpectedly threw out the guilty verdict handed down by a lower tribunal last year, which had sentenced Berlusconi to seven years in jail.

The defendant is acquitted.

Enrico Tranfa, the presiding judge, requesting silence after gasps from the court.

Berlusconi was accused of paying for sex with former nightclub dancer Kharima El Mahroug (pictured), better known under her stage name “Ruby the Heartstealer”, when she was under 18, and of abusing his authority to get her released from police custody over unrelated theft accusations. Berlusconi thrust his hand from a car as he was being driven away from facility and a political supporter grabbed his hand and shook it. The window was then rolled up and the media mogul waved as he was driven away. Prosecutors can challenge Friday’s acquittal in Italy’s highest criminal court, the Court of Cassation. 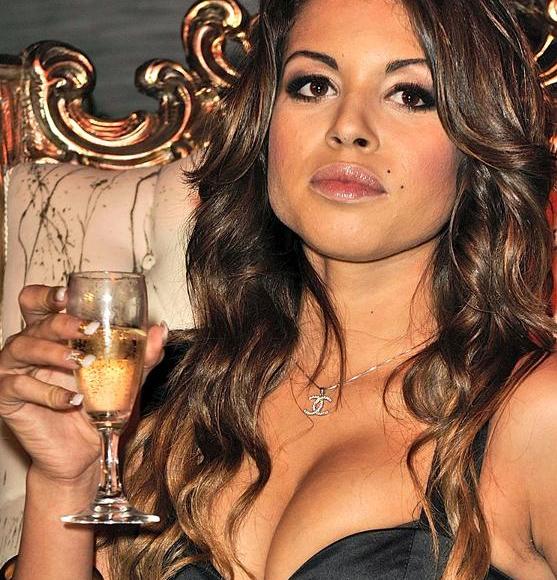