Tech-savvy Indonesians are acting as watchdogs following last week’s disputed election, using social media and apps to ensure an honest count as both sides accuse the other of trying to rig the outcome. One innovation being used to monitor the count is a crowd-sourcing app called Kawal Suara (Guard the Vote), which has attracted more than 5,000 people since it went online Saturday. Users check the forms, then enter the numbers into a system, and they are collated to come up with a national result. They hope it will ensure the numbers do not change as the forms come in from the corners of the archipelago to the capital for a final count.

I never expected so many people to take part in this so quickly.

Through the group effort, the site has come up with results that sit in line with most reputable polling agencies, which show a Widodo win by around five percentage points. A similar website, Kawal Pemilu (Guard the Election) was started by technology consultant Ainan Nadjib, and with hundreds of volunteers has compiled almost all the data from the vote count forms, showing similar results. According to Marcus Mietzner, an Indonesia expert from the Australian National University, online monitoring is positive, but with many parts of the country unable to access the Internet, it may not be enough to keep the count clean.

To rely simply on enthusiastic social media crowds to go to the voting stations, take a picture of the C1 form and put them up on Facebook, that will not prevent the danger of massive fraud. 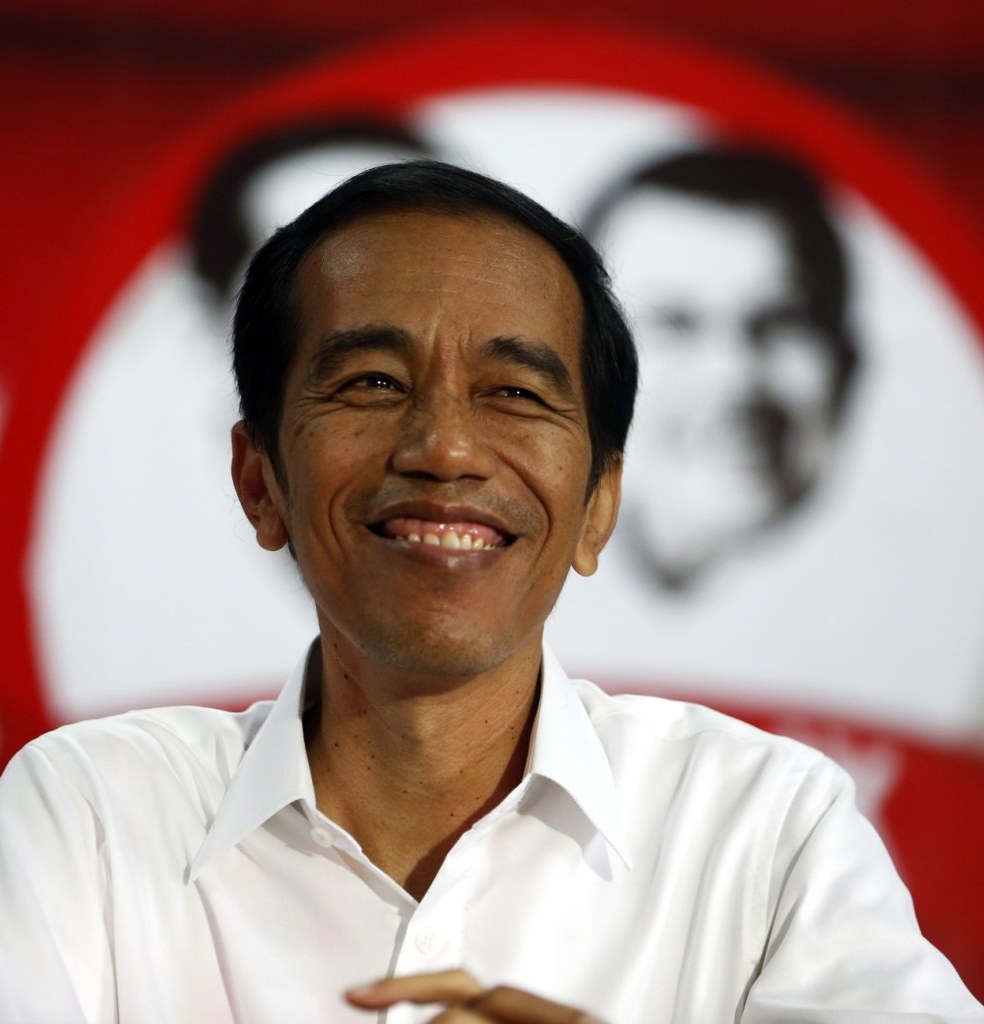