GoPro, the maker of wearable cameras loved by mountain climbers, surfers and thrill-seekers, will venture onto the trading floor of the Nasdaq stock market today. The Silicon Valley-based company’s IPO was priced at the high end of GoPro’s expected range and raised US$427 million, valuing the whole company at about US$3 billion. The proceeds from the IPO could rise to US$491 million if underwriters use their option to buy more shares.

There probably hasn’t been a consumer electronics brand as dominant as GoPro has been in its category since the early days of the iPod or the iPad.

The company sells just one camera design under its Hero brand, which retails for between US$199.99 and US$399.99, and is extremely popular among athletes. Olympic gold medal-winning snowboarder Shaun White and 11-time world champion surfer Kelly Slater are some of the well-known names to have endorsed the company’s cameras. 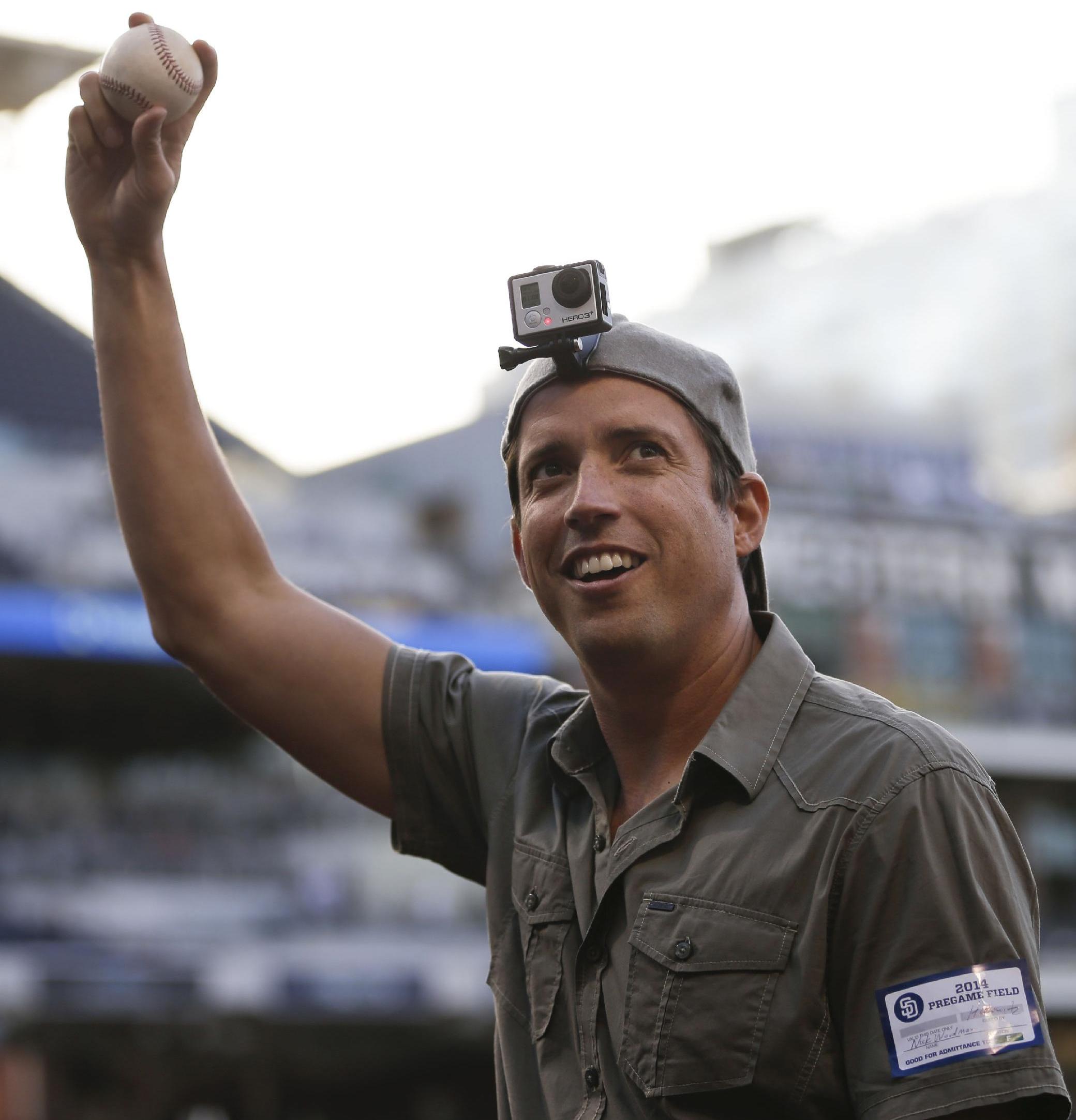