Nearly 100 people were stricken with medical issues at a concert by Swedish DJ Avicii at the TD Garden arena in Boston on Wednesday night. More than 50 people were treated in the arena, with another 36 transported to local hospitals, according to The Boston Globe. With so many people needing hospital care, emergency medical services declared a Phase 2 MCI (mass casualty incident). Numerous ambulances and an EMS trailer were on-site, along with the Boston Police Department, while the concert continued.

We did tell them this has to end on time due to medical incidents.

Many attendees arrived at the event already intoxicated, the Boston Herald said, quoting Deputy Emergency Medical Services Superintendent Mike Bosse. Jacqueline Peterson, a spokeswoman for concert promoter Live Nation, said early reports indicate that a majority of those taken to the hospital “were people outside the venue who were too impaired to be allowed inside” for the concert. They were taken for medical evaluation and assistance as a precaution, she said in a statement early Thursday. 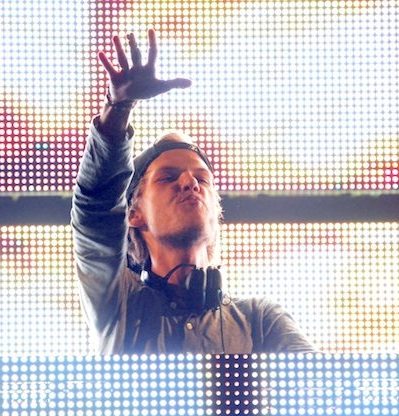