A Jordanian military court on Thursday acquitted al-Qaida-linked cleric Abu Qatada of terrorism charges over a foiled 1999 plot to attack an American school in the country’s capital, Amman. The State Security Court found the 53-year-old innocent because of a lack of evidence against him. The Muslim preacher, who was deported from Britain last year to face a re-trial in his native Jordan, had pleaded not guilty to all charges against him. Separately, the court postponed its ruling on a second set of terrorism charges against the cleric, involving plots in 2000 to attack Israelis, Americans and other Westerners in Jordan, and said it would deliver its verdict in that case on Sept. 7.

The court did not find evidence to support charges against Omar Mahmud Mohammed Otman [Abu Qatada] that he conspired in late 1998 to carry out a terror attack on the American school in Amman.

The Palestinian-Jordanian preacher, who was once referred to as “Osama Bin Laden’s right-hand man in Europe” by a Spanish judge, will remain in Jordanian custody until the verdict is delivered on the second charge. In both cases, Abu Qatada was convicted in absentia years ago and sentenced to life in prison. But on his extradition to Jordan last July, those sentences were suspended and under Jordanian law, he was ordered to stand a new trial.

While the courts in Jordan have acquitted Qatada of one of the two charges against him, it is right the due process of law is allowed to take place in his own country. 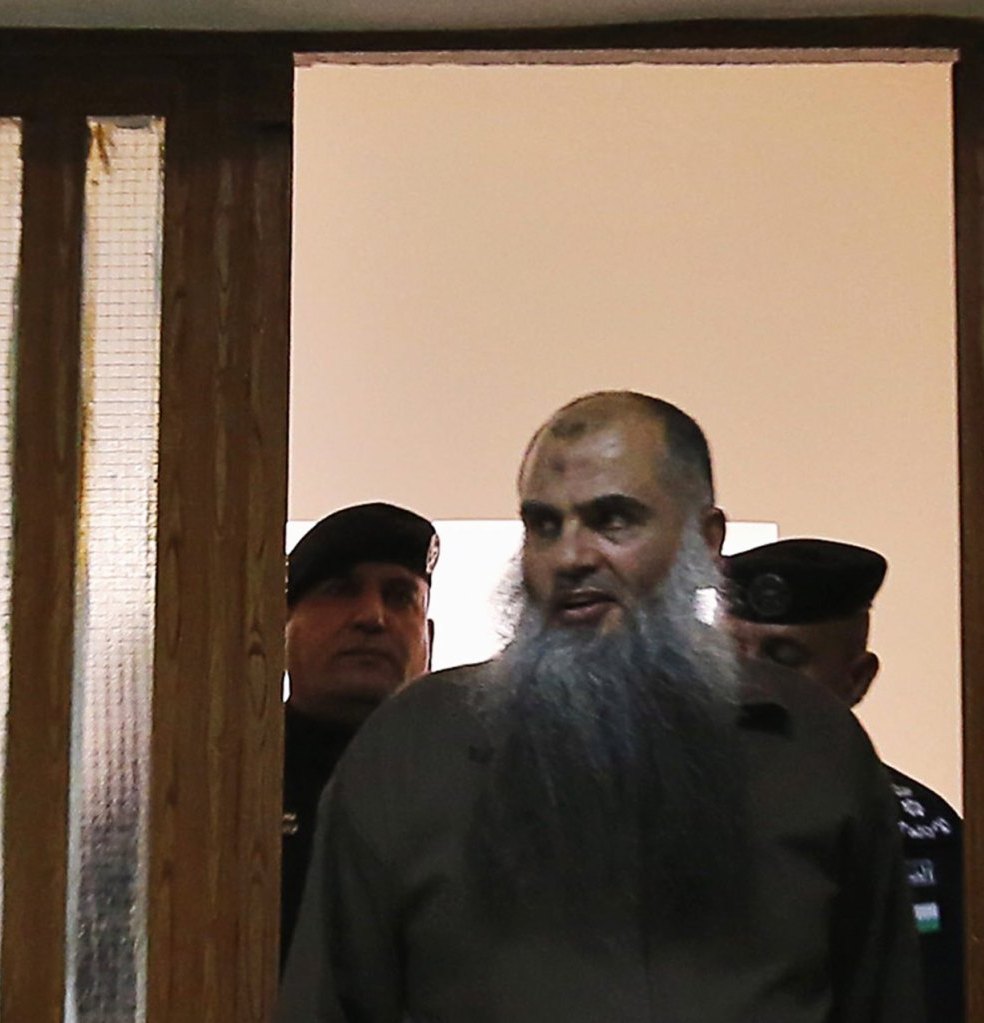