Late BBC presenter Jimmy Savile sexually abused vulnerable patients in scores of British hospitals over decades and claimed to have performed sex acts on dead bodies, investigators said on Thursday. Savile, one of the biggest TV stars in Britain in the 1970s and 1980s, abused girls, boys, men and women aged from five to 75 as he enjoyed unrestricted access throughout state-run National Health Service (NHS) institutions, they found. In one particularly distressing case at a hospital in Leeds, northern England, he fondled the breasts of a teenage girl through her hospital gown as she lay prostrate on a trolley following a lengthy medical procedure.

We let them [the victims] down badly and however long ago it may have been, many of them are still reliving the pain they went through.

Witnesses told investigators that Savile also claimed to have performed sex acts on bodies at the same hospital’s mortuary, and even bragged about having jewellery that he had had made from glass eyes taken from the deceased. Investigators said they could not confirm his claims but concluded that his interest in the mortuary was “not within accepted boundaries.” Health Secretary Jeremy Hunt apologised to victims on behalf of the government for not protecting them from a man once held up as an “eccentric national treasure” who turned out to be a “sickening and prolific sexual abuser.” 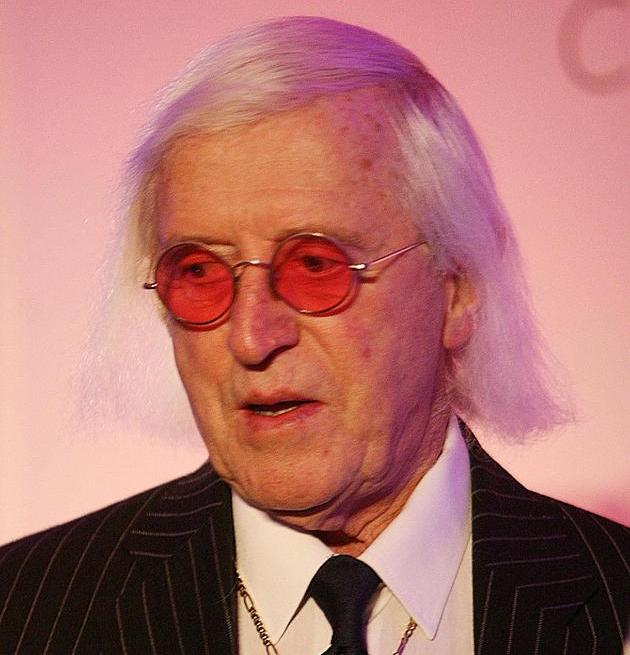