Facebook has got ‘blood on its hands’, say family of murdered UK soldier

The family of Lee Rigby have said they hold Facebook partly responsible for his murder, after a report found it failed to take action over an online chat in which one of the killers vowed to slay a soldier. The Intelligence and Security Committee’s long-awaited report yesterday labelled an unnamed internet company, widely reported to be Facebook, a “safe haven for terrorists” because it did not flag up the online exchange between Michael Adebowale and a foreign jihadist, which took place five months before Fusilier Rigby’s murder.

Facebook have my brother’s blood on their hands. I hold them partly responsible for Lee’s murder.

Fusilier Rigby’s stepfather Ian said: “Facebook failed us all when they failed to alert our authorities.” The parliamentary watchdog’s chair Sir Malcolm Rifkind stated that the web firm could have made a difference by raising the conversation, and said there was “a significant possibility that MI5 would have been able to prevent the attack” as Adebowale would have become “a top priority”. A number of online accounts owned by Adebowale were automatically disabled due to association with terrorists and terrorism - but the unnamed web firm was unaware as it does not manually review such decisions, and it did not notify law enforcement agencies. The group of MPs said in their report that it was “highly unlikely” the intelligence agencies would have seen the discussion, which came to light only after the barbaric murder near Woolwich barracks on May 22 last year, without the company’s help.

We don’t comment on individual cases but Facebook’s policies are clear, we do not allow terrorist content on the site and take steps to prevent people from using our service for these purposes. 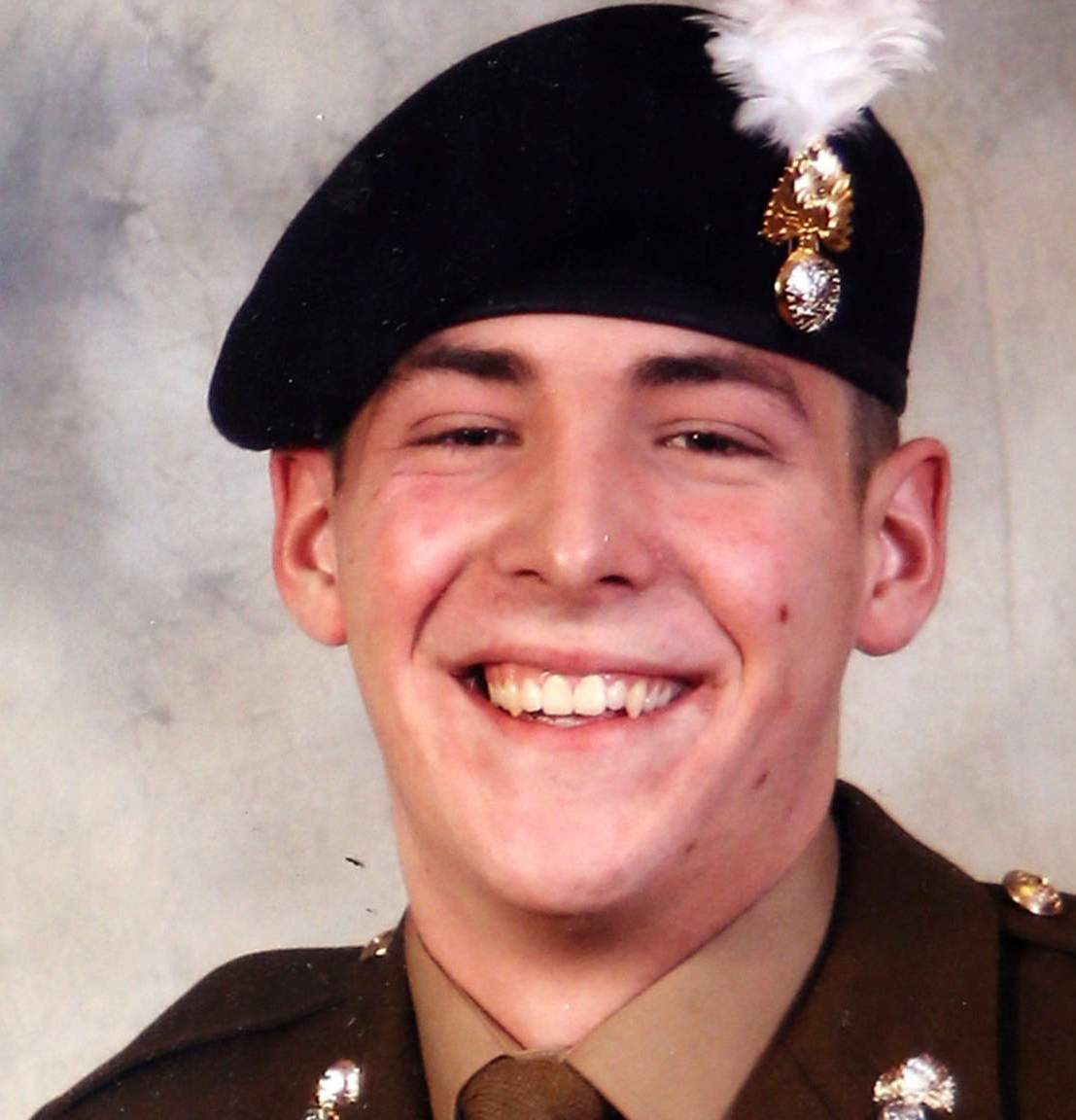