Facebook’s 30-minute outage yesterday cost the social network half a million dollars. The company has over a billion users worldwide, so an outage of even a half hour can cause mayhem. According to their latest figures, Facebook earns about $1.16 million an hour so that’s just over half a million in lost ad revenue cash flow for them. It is considerably small, compared to $2.5 billion of revenue in the first quarter.

The key flaw that caused this outage to be so severe was an unfortunate handling of an error condition.

#FacebookDown started trending on Twitter, and even brands had time to poke fun at the social media monarch. This was the longest outage Facebook has experienced since 2010. That outage was caused by “an unfortunate handling of an error condition”. Facebook hasn’t yet disclosed what caused this morning’s incident. Shareholders will be looking for reassurance from founder Mark Zuckerberg than outages like this won’t be a regular occurrence. 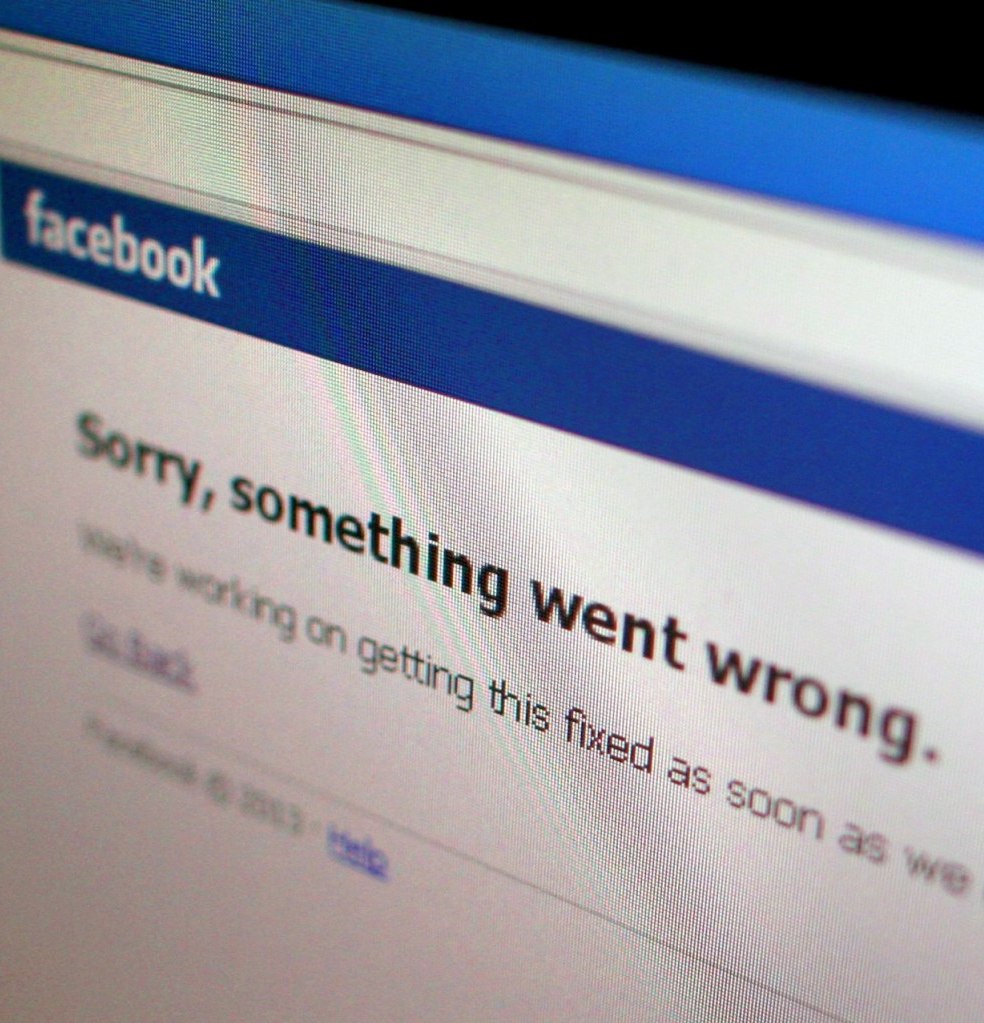