Facebook is preparing a new office version of its social networking site to compete with other sites like LinkedIn, the Financial Times reported on Monday. ”Facebook is secretly working on a new website called ‘Facebook at Work’” that would allow users to “chat with colleagues, connect with professional contacts and collaborate over documents”, it said. Facebook has been seeking to broaden its offerings, unveiling an application that lets people chat anonymously in virtual “rooms,” evoking the chat rooms from the early days of the Internet. The site last month reported its quarterly profit nearly doubled to $802 million but saw its stock pounded after outlining a plan to invest heavily in the future instead of revelling in short-term riches.

We are going to continue preparing for the future by investing aggressively, connecting everyone, understanding the world, and building the next-generation in computing platforms. We have a long journey ahead. 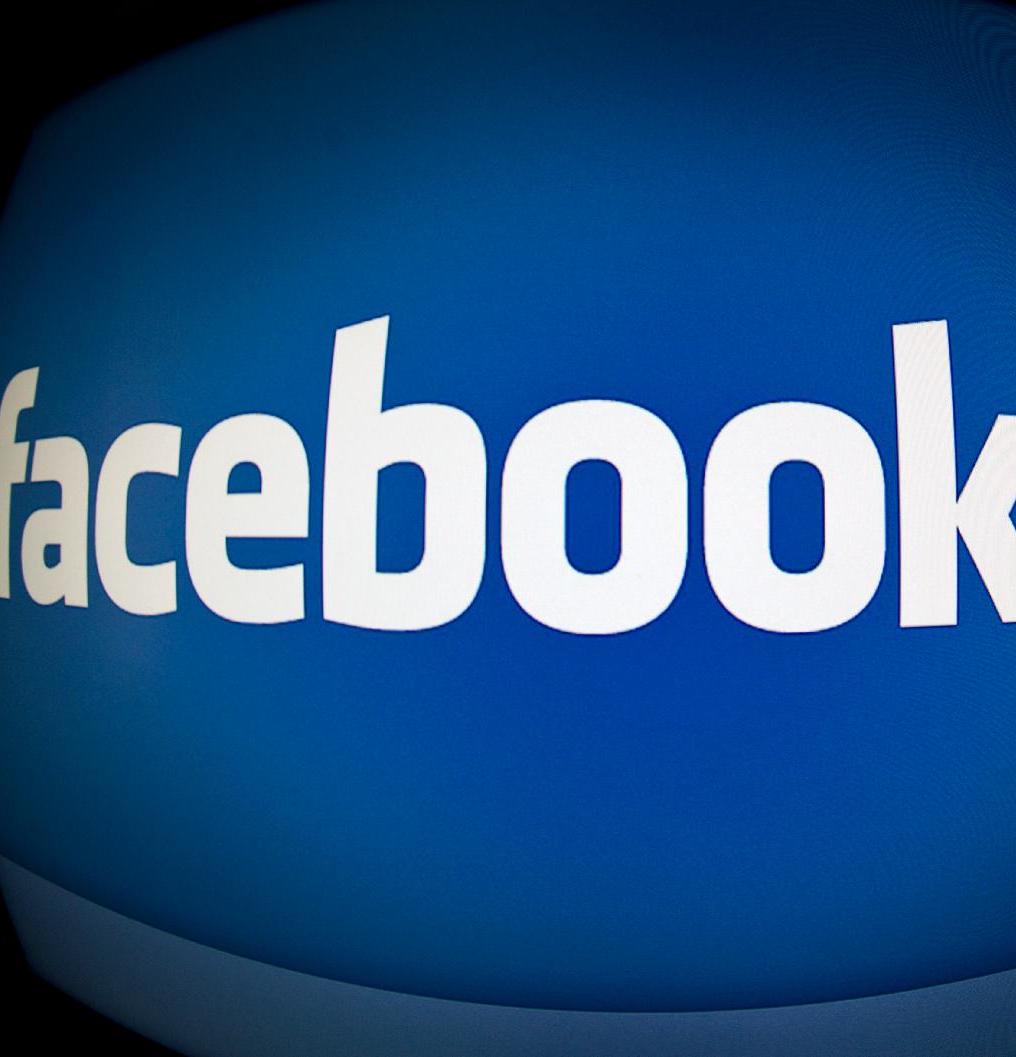