Virtual reality, artificial intelligence and drones will enable Facebook Inc to create a more lifelike and useful social network, the company said in its clearest explanation so far for technology projects that have puzzled some investors and analysts. Facebook executives said while virtual reality headsets such as the Oculus Rift suggest video games and entertainment, the gadgets could transform how people communicate on Facebook, they said. Events such as a birthday party or a child’s first bike ride could be shared on Facebook so that users in different parts of the world felt as if they were taking part.

After thousands of demos we know we are just on the cusp, just getting there to get that sense of presence where for a moment your conscious brain is overruled by the subconscious that says, ‘You are not where you think you are.’

Facebook said it had recently conducted the first test flight of a solar-powered drone prototype. It is building drones that will fly at an altitude of up to 27.4km to deliver Internet connectivity to remote parts of the world. Facebook and Google Inc are building Internet-beaming satellites and drones to connect billions of people who lack Internet access, as the companies compete to become the go-to online hub for consumers and marketers. 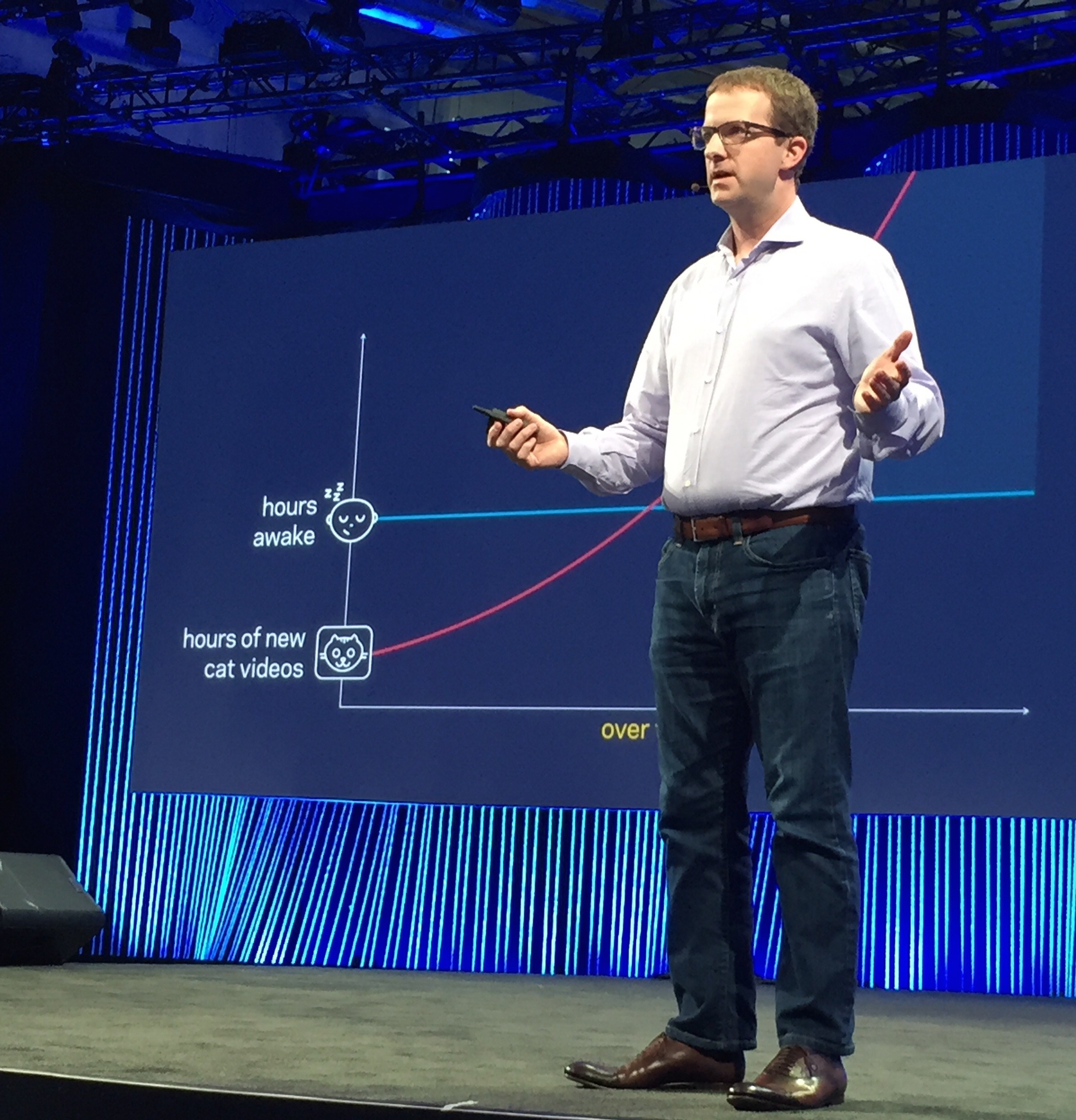