Chinese low-end phone champion Xiaomi has made quite a splash this year. Concentrating on its home market and a few others (India, especially), it has surged to the #4 position in smartphone sales worldwide. Xiaomi shipped almost 16 million phones in the third quarter, five times what it shipped a year earlier and good for 5% of the global smartphone marketplace, Gartner reported on Monday. However, Xiaomi’s sales and profits lag far behind its bigger rivals, Apple and Samsung. A second problem for Xaiomi arose in India, where the company just lost a preliminary court ruling over patented Ericsson technology used in its phones. Sales have been suspended in India pending further court proceedings.

Patents, or a lack thereof, have long been considered Xiaomi’s Achilles’ heel.

Selling phones for as little as $114 requires absolute efficiency on the expense side. Substantial infringement penalties or royalty payments could ruin Xiaomi’s big advantage. It’s already limited the company’s market - analysts say Xiaomi won’t dare enter developed markets like the United States and Western Europe due to its patent vulnerabilities. 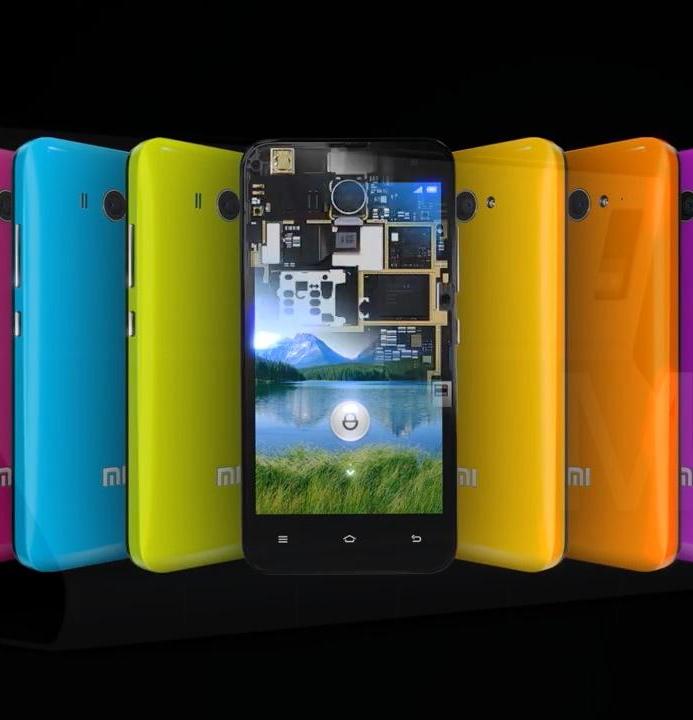