Fighting in eastern Ukraine has killed at least 4,707 people since the conflict began in mid-April and more than a quarter of the recorded deaths have come since a much-ignored cease-fire, United Nations rights investigators said Monday. A new report from the UN team in Ukraine says at least 1,357 of the fatalities have been recorded since the cease-fire began in early September, but the team noted that some of those deaths may have occurred before then. Some 10,322 people have been wounded in the conflict-affected areas of eastern Ukraine, where more than 5 million people are facing rising hardships, according to the report.

The situation of many people, including those held against their will, in areas under the control of the armed groups may well be life-threatening.

The most vulnerable populations, such as the elderly, children and people in state institutional care, are being particularly affected by disruptions in social and medical services. The latest findings from the Geneva office, based on reports from a 34-member UN monitoring mission in Ukraine during November and other figures through Dec. 12, says large-scale offensives have halted since the cease-fire, but skirmishes and indiscriminate shelling of populated areas continue. The report also notes lack of progress with several human rights investigations into alleged violations in Kiev, Kharkiv and Mariupol. 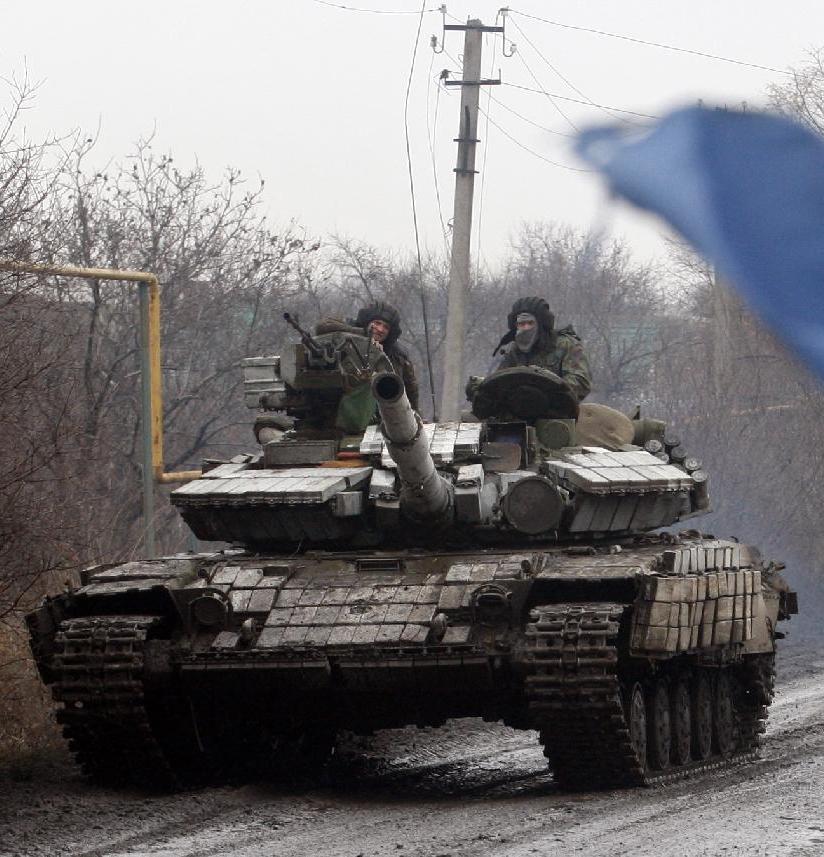