The Federal Bureau of Investigation (FBI) and U.S. Secret Service are investigating hacking attacks on JPMorgan and several other financial institutions that siphoned off huge amounts of data and account details. The attack may have been carried out by Russian hackers in retaliation for U.S. government-sponsored sanctions, a report in Bloomberg said. The business news agency said the attack led to the loss of sensitive data, but it did not elaborate.

We are working with the United States Secret Service to determine the scope of recently reported cyberattacks against several American financial institutions.

Investigators say the attacks were routed through computers in Latin America and other regions via servers used by “state-sponsored Russian hackers”, Bloomberg reported. A software flaw known as a “zero-day” was used to gain access to at least one of the bank’s websites. Bloomberg cited security experts saying that the attack appeared “far beyond the capability of ordinary criminal hackers.” 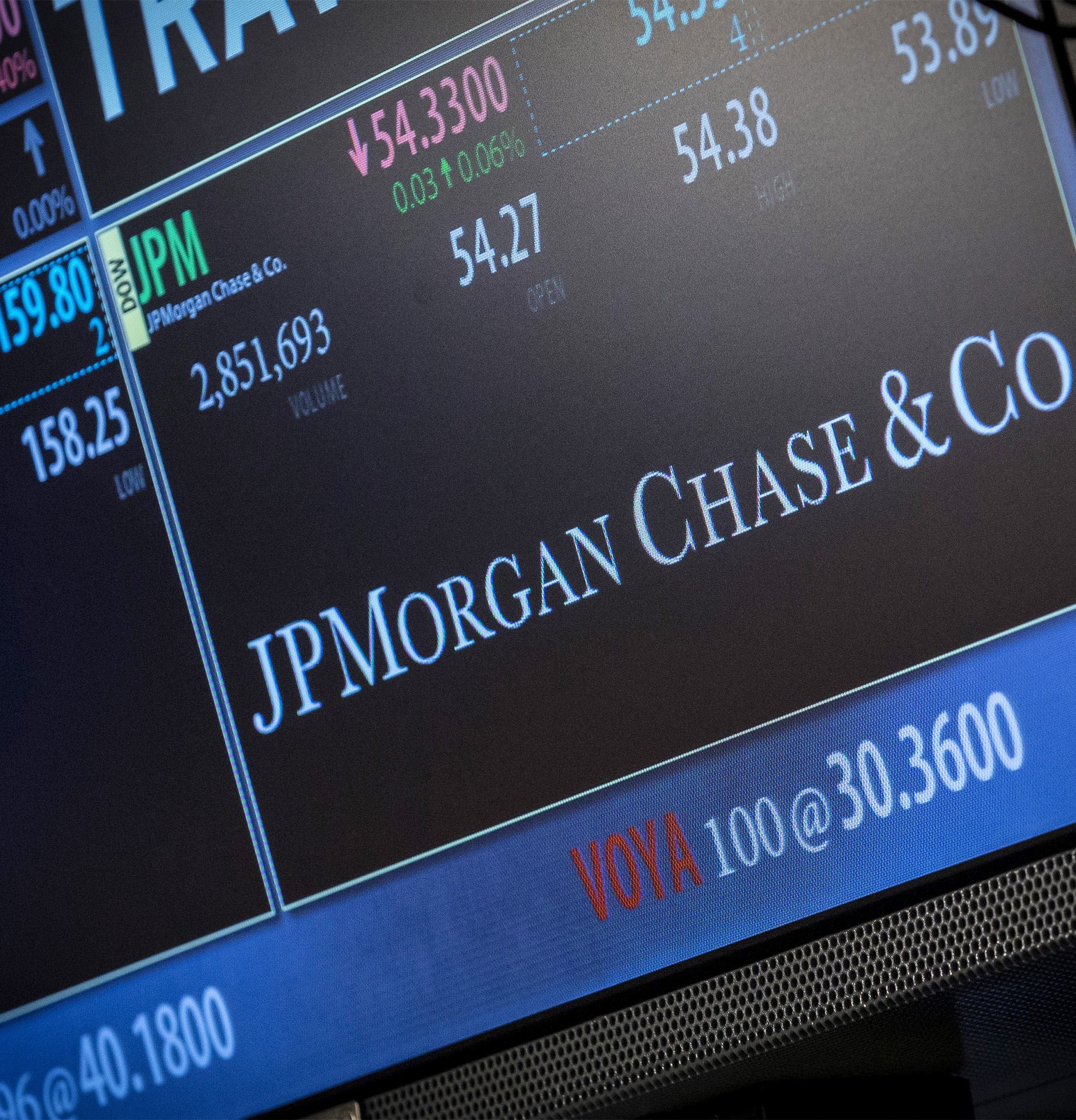