Police in Brazil have broken up an Amazon deforestation gang considered the worst currently active, officials said. The gang would invade public land in northern Para state, burn down forest, divided the land into parcels and sell them, federal police said in a statement, released Wednesday. The group is responsible for environmental crimes to the tune of $230 million, said the Brazilian Environmental Institute. There was no word on how many people were arrested. Arrest orders are being served in the states of Sao Paulo, Parana and Mato Grosso. If convicted, the suspects face more than 50 years in prison.

The suspects are considered the greatest destroyers of the Brazilian Amazon currently active. 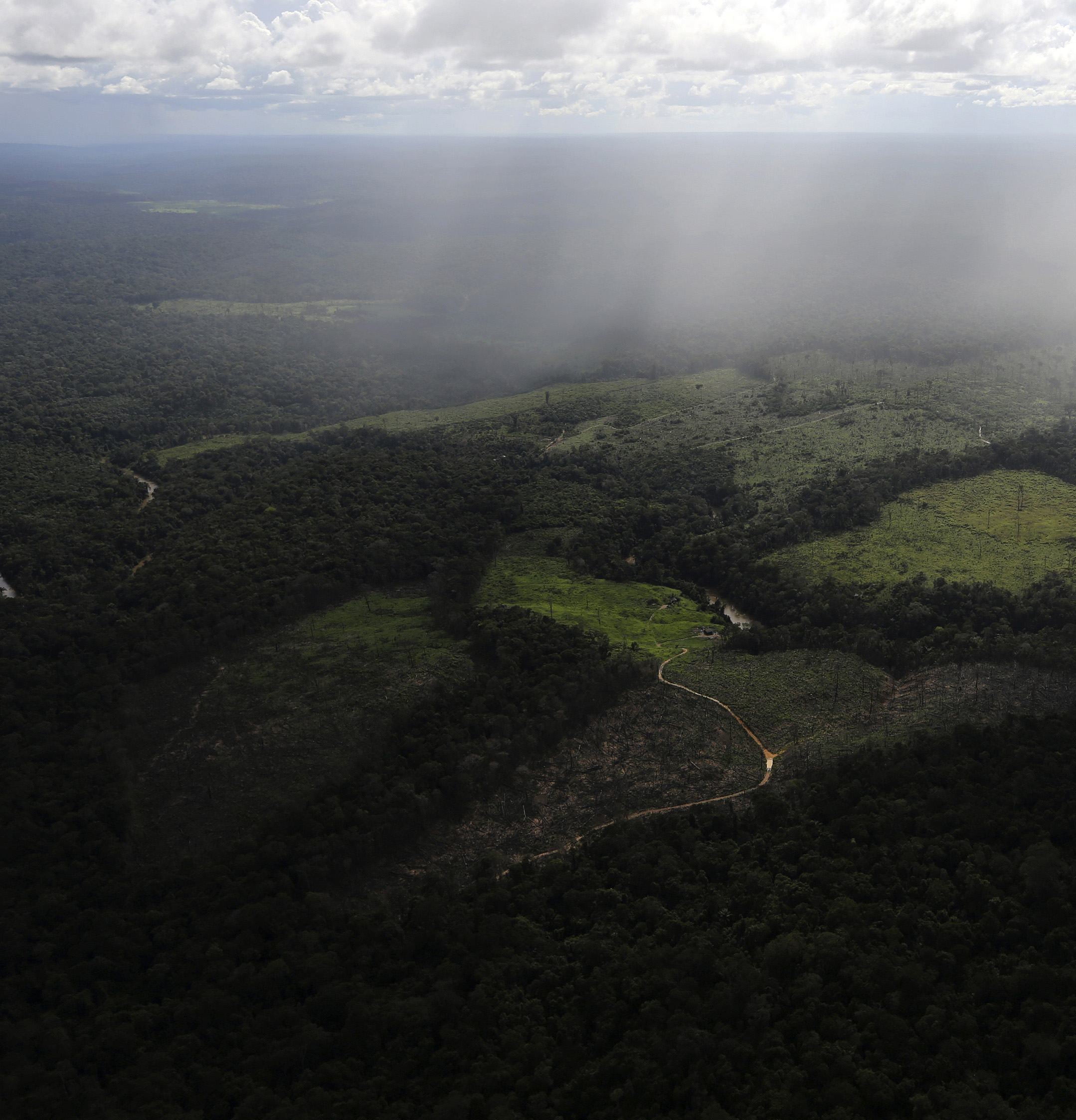