A prominent female member of Afghanistan’s parliament has escaped a suicide bomber’s assassination attempt, which killed three civilians and wounded 17 others. Shukria Barakzai (above, right) was slightly wounded in Sunday’s attack on her vehicle as she was heading to parliament. Another three people, including a young girl, were killed, while at least 17 others were injured. The attacker was in a car that attempted to ram Barakzai’s vehicle. The assailant then detonated explosives, causing a massive blast that was heard across the capital. The attack came the day after President Ashraf Ghani ended a two-day visit to neighbouring Pakistan, which is blamed for sheltering Taliban leaders.

(Shukria) Barekzai — she is fine and suffers small injuries. Unfortunately three civilians (were) martyred and around 17 injured in today’s attack.

Barakzai, 42, is renowned as a campaigner for improved women’s rights in Afghanistan, a stance that attracts fierce opposition from many Islamist groups and Muslim conservatives. She has been a member of parliament for 10 years and her work has been recognised internationally with a number of awards. She has spoken about receiving regular death threats. Afghanistan is grappling with a vicious insurgency led by the Taliban, who last week made a similar assassination attempt against Kabul’s chief of police Gen. Mohammad Zahir Zahir. 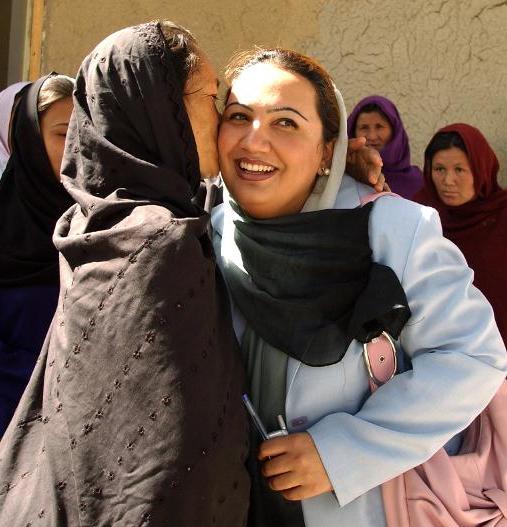