Remember our son for his work and love, say parents of beheaded volunteer

The family of a American aid worker held hostage by the Islamic State group says they are aware of reports regarding the beheading of their “treasured son” but will await government authentication before responding. President Barack Obama’s National Security Council said it was working to confirm the authenticity of the video released by the IS on Sunday that purports to show the severed head of Abdul-Rahman Peter Kassig. The video is substantially different from the previous IS recordings: Kassig was not shown alive in the video and no direct threats were made against other Western hostages being held.

We prefer our son is written about and remembered for his important work and the love he shared with friends and family, not in the manner the hostage-takers would use to manipulate Americans and further their cause.

British Prime Minister David Cameron said he was “horrified” by Kassig’s “cold-blooded murder” while French Prime Minister Manuel Valls condemned it as a “barbaric act”. The 26-year-old, who converted to Islam and took the first name Abdul-Rahman, was taken captive last year and was threatened in an October 3 video showing the beheading of British aid worker Alan Henning. The video released on Sunday also showed a highly choreographed sequence of the beheadings of at least 18 prisoners said to be Syrian officers and pilots loyal to President Bashar al-Assad. 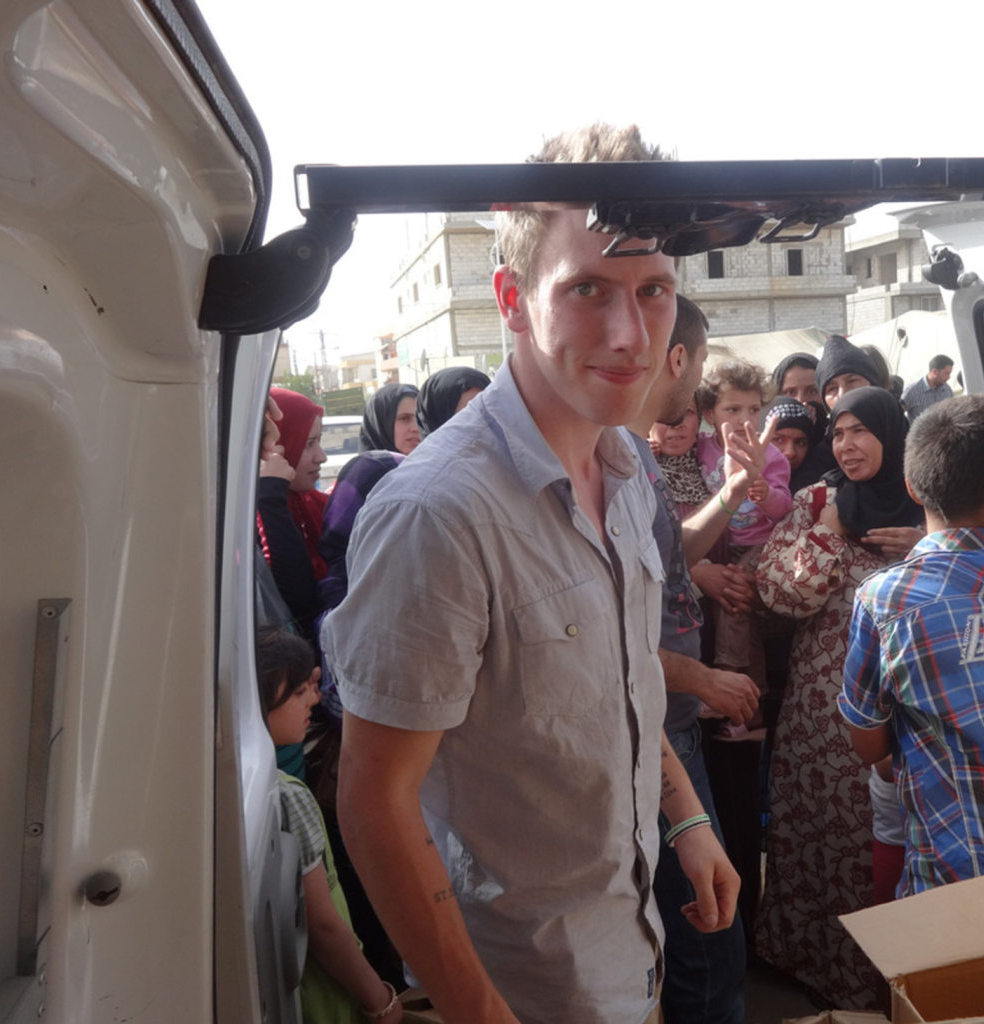