FIFA has rejected calls to move the 2018 World Cup from Russia, saying the tournament “can achieve positive change.” Some lawmakers in Germany want the hosting rights reviewed because of Russia’s alleged involvement in shooting down a Malaysia Airlines plane over Ukraine last week. Political pressure on Russia increased yesterday when the European Union sought to freeze assets and restrict travel for more individuals and businesses.

History has shown so far that boycotting sport events or a policy of isolation or confrontation are not the most effective ways to solve problems.

FIFA said in a statement it “deplores any form of violence” and questions the purpose of relocating the showcase tournament. The conflict between Ukraine and pro-Russia separatist rebels escalated days after the World Cup ended in Brazil. On July 13 in Rio de Janeiro, Russian President Vladimir Putin (pictured right) attended a World Cup handover ceremony with Brazilian counterpart Dilma Rousseff. Both then sat next to FIFA President Sepp Blatter (pictured left) to watch the final at the Maracana Stadium, won by Germany. FIFA has Russian Sports Minister Vitaly Mutko on its executive committee. 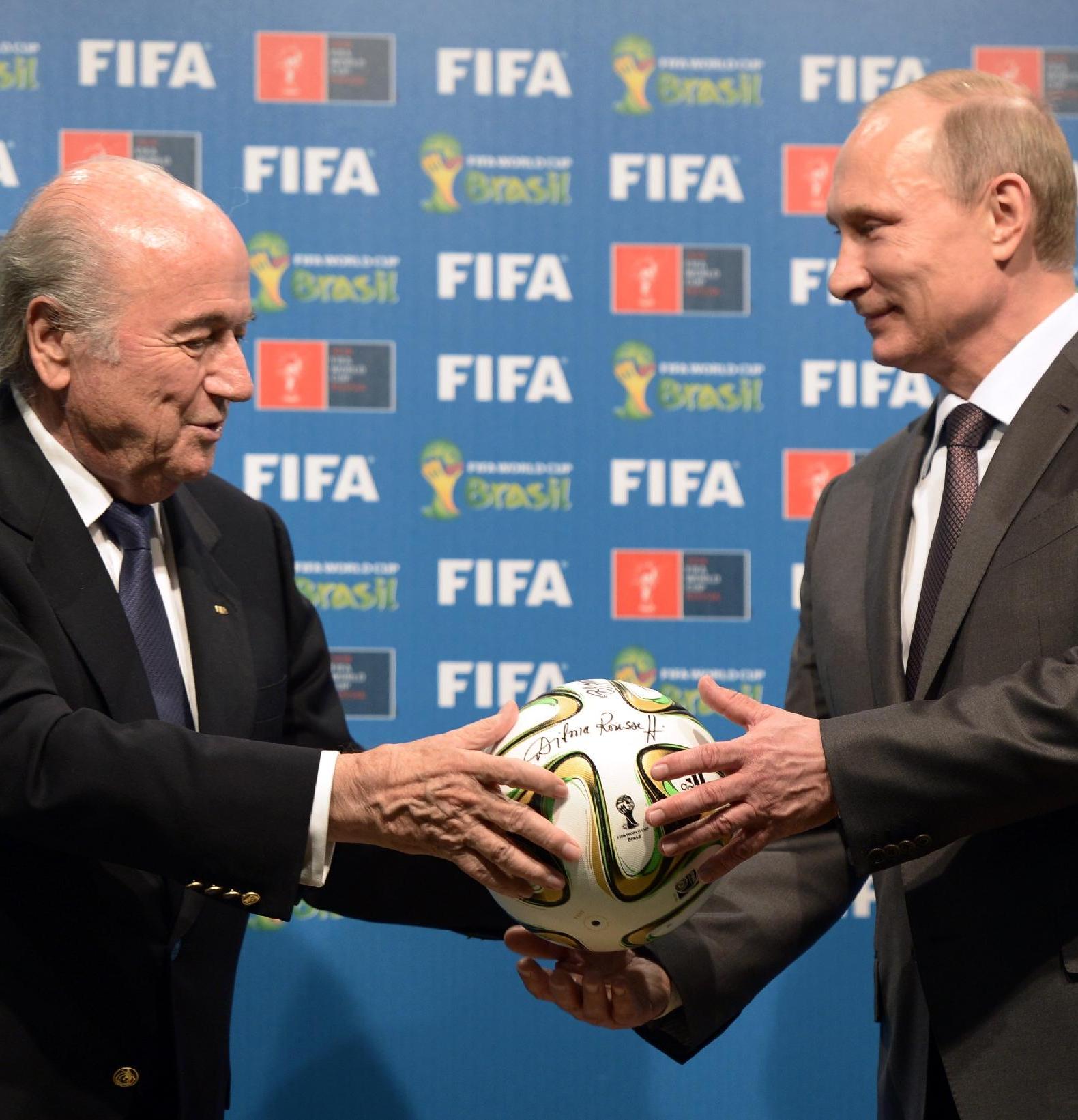