The first US drone strike in Pakistan this year on Wednesday killed at least 16 militants, as Washington resumed the controversial program after a brazen Taliban attack on Karachi airport earlier this week. The timing of the strike is bound to raise suspicions of coordination between the two countries after drone attacks were reportedly suspended at Islamabad’s request last December to give Pakistan space to pursue a peace process. A second attack killed at least 10 occured early Thursday in a northwest tribal district.

It looks like the Taliban have taken over the entire country.

Mohammad Gulfam, who owns an electrical appliances shop in Karachi

The last drone attack on Pakistani soil occurred on December 25, 2013, killing three suspected militants. According to media reports the strikes had been temporarily halted at Islamabad’s request. The strikes are officially denounced by Pakistani authorities as a violation of the country’s sovereignty but leaked documents have shown intelligence coordination between the countries in the past. More than 2,000 people have been killed in drone attacks since August 2008. 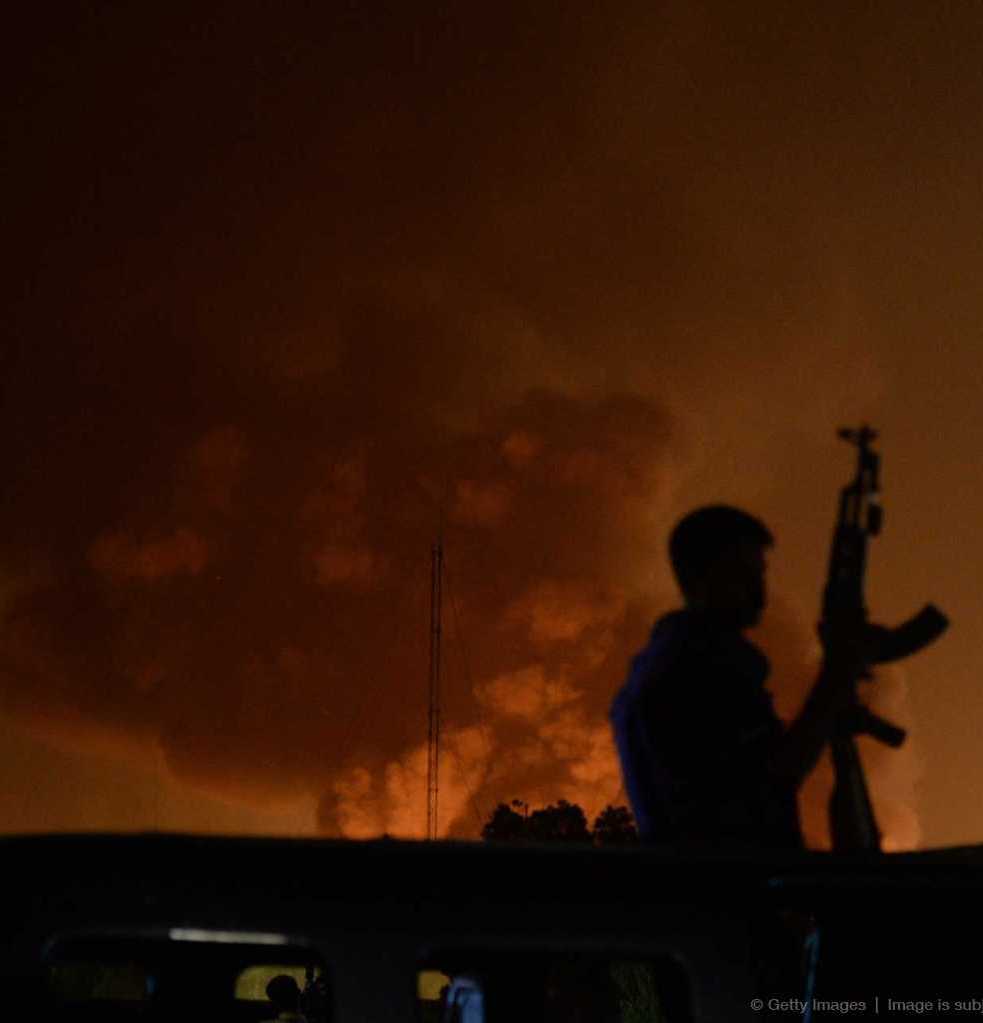