Child-welfare officials say Houston mother kept her 9-year-old daughter’s body in a refrigerator for six months after her death. A Child Protective Services worker testified that Amber Keyes acknowledged putting the body in a fridge drawer after finding Ayahna, the girl, dead in January. A neighbor discovered the body Monday and went to police.

The 9-year-old girl had cerebral palsy and weighed just 14 pounds when she was found.

Christiaans says Keyes awoke one morning to find her daughter not breathing and tried unsuccessfully to revive the girl. After taking her younger daughter to school, she wrapped the body in a blanket and put it in the fridge. Autopsy results are expected from the Harris County Institute of Forensic Sciences this week. 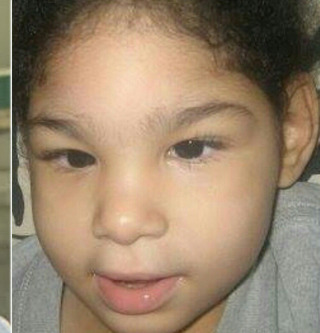