Flesh-crawling page turner: Book on life and death ‘is bound in human skin’

A meditation on the meaning of life and death by the French novelist and poet Arsène Houssaye, which has been sitting in the hallowed halls of a Harvard library since the 1930s, has been shown beyond a doubt to be bound in human skin. Several scientific tests carried out at Harvard have led Senior Rare Book Conservator Alan Puglia to say he is 99.9 per cent confident that the binding “is of human origin”.

The analytical data, taken together with the provenance of Des destinees de l’ame, make it very unlikely that the source could be other than human.

The book, entitled Des destinées de lame (Destinies of the Soul), was written by Houssaye sometime in mid 1880s and presented to his friend Dr. Ludovic Bouland, a noted medical doctor. According to the Houghton Library, Bouland bound the book with skin from the unclaimed body of a female mental patient who had died of a stroke. An inscription by Bouland in the front of the book declared that it had been bound in “human skin parchment on which no ornament has been stamped to preserve its elegance”. The book was one of three which Harvard had identified among its collection of 15 million volumes which it believed were covered in human skin. 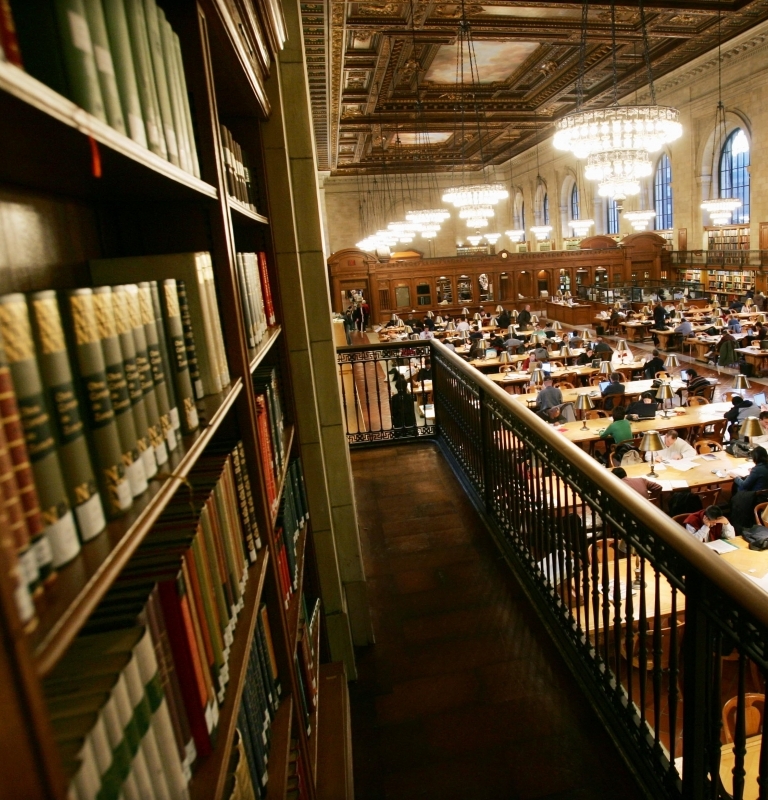