Tetris, the puzzle game that launched in 1984, has had people hooked for 30 years because it appeals to the basic mental instinct to tidy things, an expert said. This is the view of Dr Tom Stafford from Sheffield University, who has marked the game’s 30th birthday by analysing the addictive and timeless nature of the title, that originated in the former Soviet Union. June 6 is also known as World Tetris day. Dr Stafford said: “Tetris is the granddaddy of puzzle games like Candy Crush saga - the things that keep us puzzling away for hours, days and weeks.”

It is almost completely pointless, but keeps us coming back for more and more.

The game’s simple premise requires players to move falling, irregular shaped blocks together to form complete rows. Dr Stafford says that the tidying and puzzle-solving aspect of the game delivers the same kind of psychological satisfaction as scratching an itch, and that has played a large part in the game remaining so popular. “Tetris is so moreish that one writer called it ‘pharmatronic’ - an electronic with all the mind altering properties of a drug,” Dr Stafford added. The Xbox One and Playstation 4 have both confirmed versions of the game this year as part of the anniversary celebrations.

Tetris is still the best puzzle game ever made. Only Angry Birds has come close to its simple appeal and cultural impact. 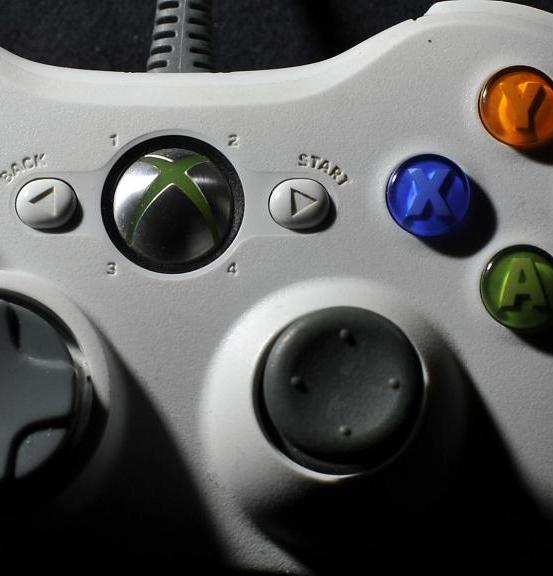