North Korea said it had detained an American tourist for violating its laws after entering the secretive state in April, bringing the number of U.S. citizens held by Pyongyang to three. The latest American to be held was being questioned by authorities for conduct inappropriate for the purpose of his visit as a tourist, state media reported. The North’s KCNA news agency identified him as Jeffrey Edward Fowle and said he entered the country on April 29.

There is no greater priority for us than the welfare and safety of U.S. citizens abroad.

Two other Americans are currently being held by the North, arrested after arriving on tourist visas and accused of crimes against the state. Korean American missionary Kenneth Bae has been in custody for 18 months and a second man has been held since April. 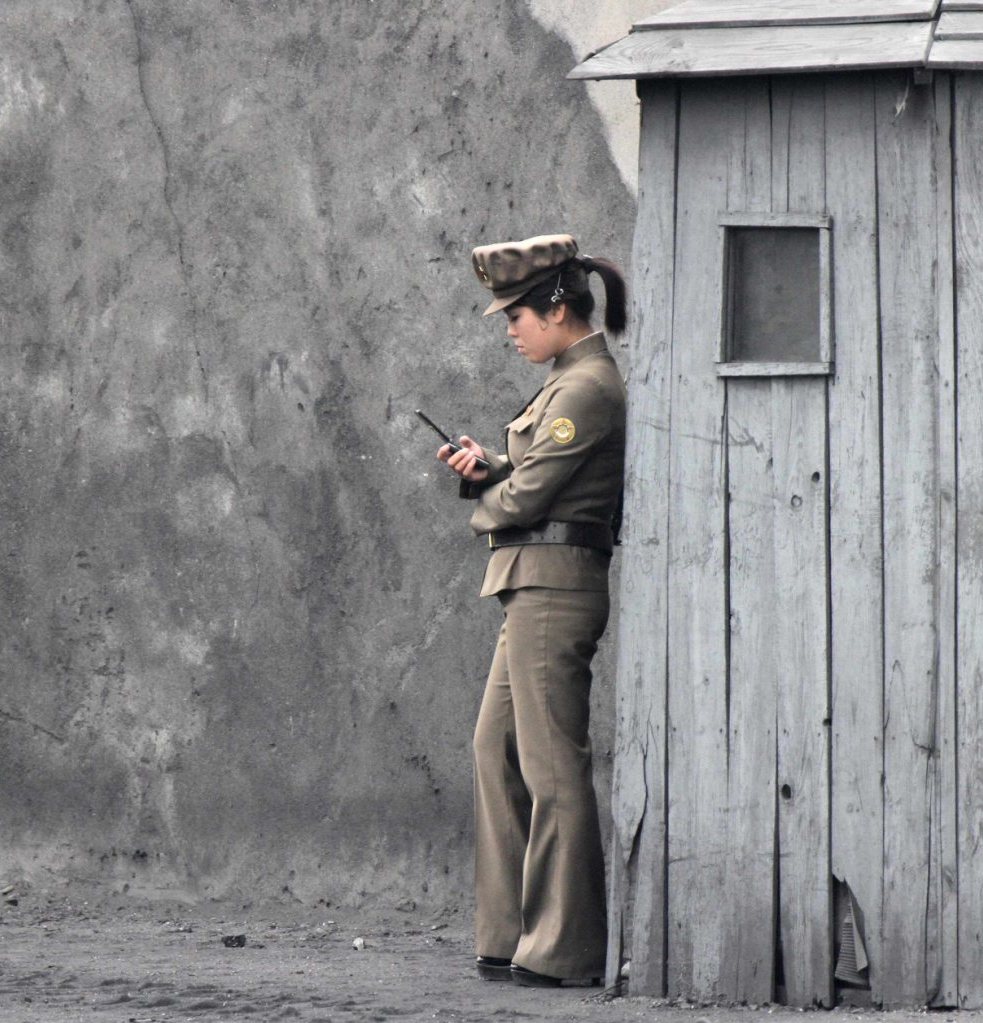