Real Madrid legend Alfredo di Stefano, one of the greatest footballers in history, is in a coma in a Spanish hospital after suffering a heart attack Saturday, officials said. Rescuers battled for nearly 20 minutes to revive the 88-year-old after his heart and breathing stopped while he was eating with his family near the Santiago Bernabeu stadium in central Madrid. The hospital later issued a written medical report saying Di Stefano was sedated and breathing with the help of a machine. It described his condition as “serious but stable”.

The emergency services began resuscitation and after 18 minutes managed to get him out of the arrest and he was taken in a serious condition to the Gregorio Maranon hospital.

A source at Madrid Emergency Services

Di Stefano had been hospitalised seven times for similar episodes, and underwent emergency quadruple heart by-pass surgery after suffering a major heart attack in 2005. He is one of Real Madrid’s most celebrated players, having represented the club for 11 seasons between 1953 and 1964, winning five European Cups. He now holds the title of honorary club president. The news of his hospitalisation quickly reached Brazil, where Argentina beat Belgium 1-0 in the World Cup quarter-finals on Saturday.

It’s a tragedy, because of everything that he represents. He was always close to me at Real Madrid. I have lots of respect for him and I’m very sad to hear that. 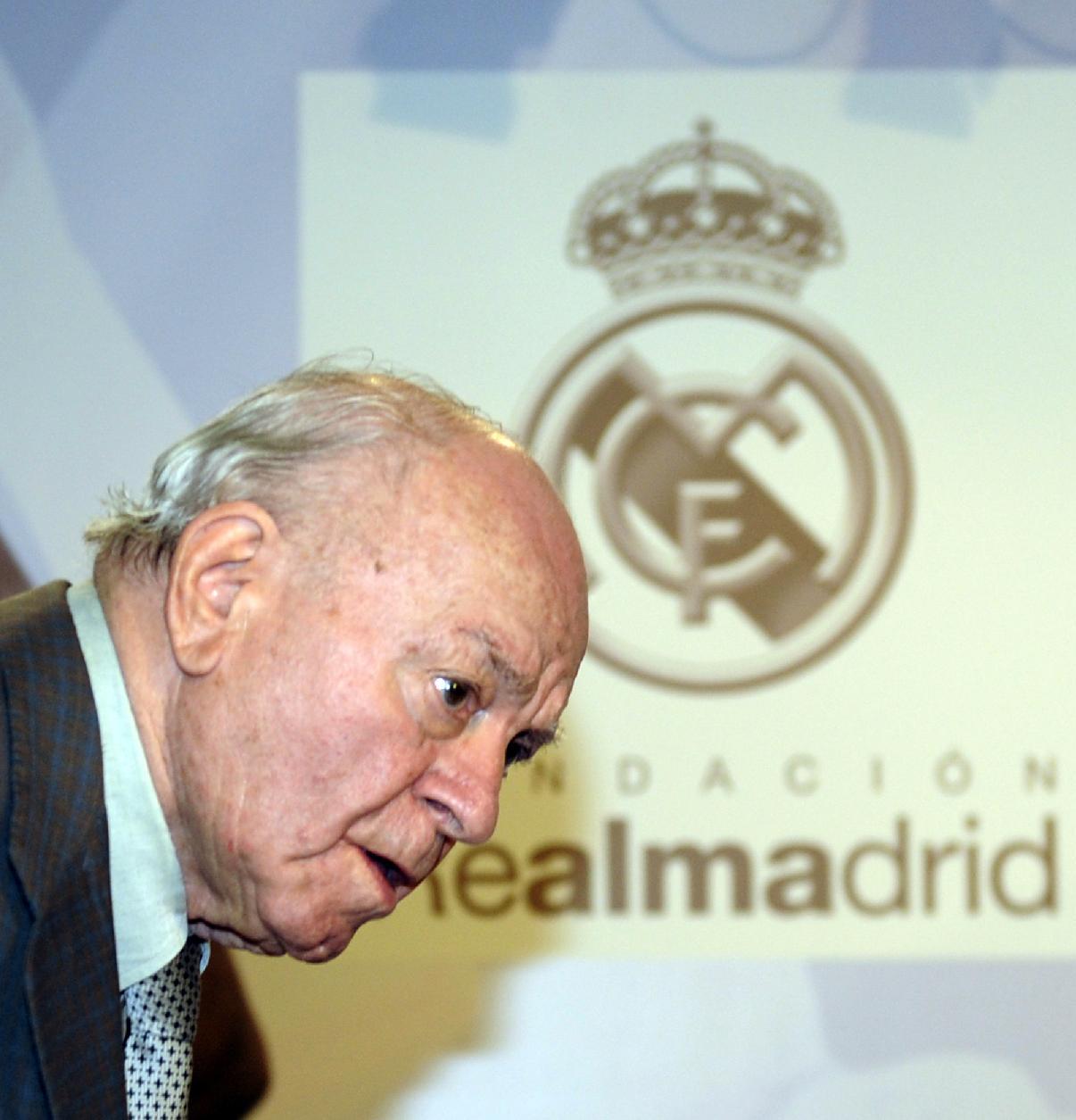