Bridal couples at a Japanese wedding hall will have a special treat at their banquet: a bunch of fresh, juicy grapes that cost a record $5,400. A wedding hall operator bought the Ruby Roman grapes at auction for $5,400 on Saturday, the first day of the buying season in Ishikawa prefecture, central Japan. The bunch of around 30 grapes weighed some 800 grammes, Japan’s public broadcaster NHK said, adding that the red-skin grape can be as big as three centimetres in diameter.

I was surprised to see a higher price than I had originally imagined, but I would like bridal couples to savour them and have a great memory.

Owner of the wedding hall where the grapes will be served

Around 30 bunches of the Ruby Romans were auctioned Saturday. Some 16,000 bunches are set to be sold this season only in Ishikawa, which put the grape on the market in 2008. Then, the first bunch of Ruby Roman grapes fetched about $1,000. Japanese often present top-quality fruits such as melons as gifts. The first batches of carefully grown fruit often fetch extraordinary prices, making headlines in newspapers. 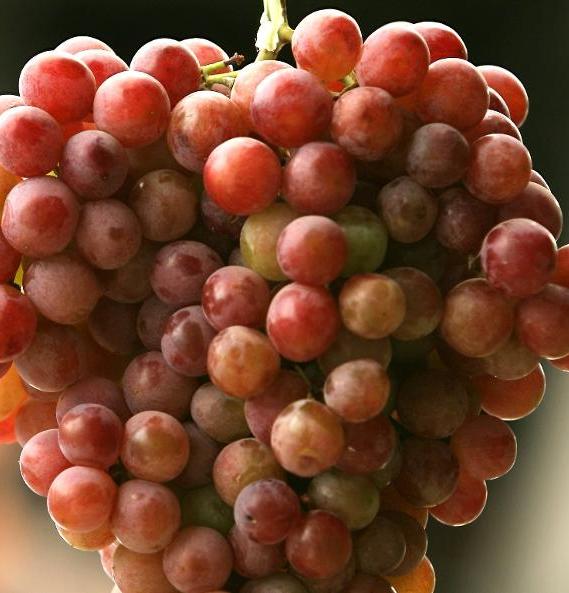