Old rivalries will be renewed on and off the court in the men’s Wimbledon final on Sunday when Roger Federer, bidding for a record eighth title, takes on top seed Novak Djokovic. While the two meet on Centre Court, their “super coaches” will be pitted against each other once again. Former champions Boris Becker and Stefan Edberg were embroiled in one of the All England Club’s fiercest rivalries from 1988 to 1990, competing in three successive finals with Edberg winning two of them.

It’s going really well. My game’s back where I hoped it would be from one year ago. Stefan is clearly a piece of the puzzle.

Federer has not reached a grand slam final since clinching the Wimbledon title in 2012. Serbian Djokovic won Wimbledon in 2011, and last captured a grand slam title at the Australian Open in 2013, but he has lost his last three major finals, including Wimbledon last year to Andy Murray. Federer has an 18-16 advantage in matches against Djokovic but Sunday’s showpiece will be only the second meeting the duo have contested on grass. Federer won the previous battle. 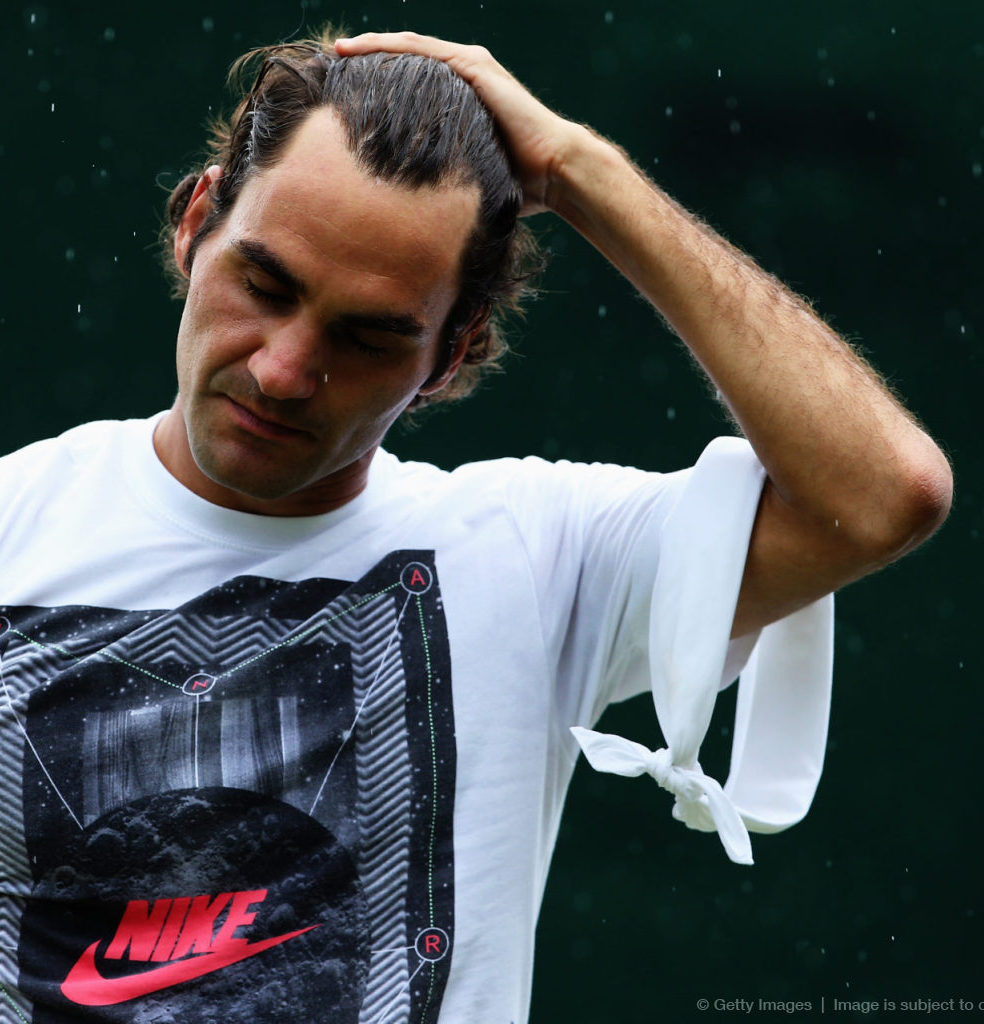