An Egyptian court has dropped its case against former President Hosni Mubarak over the killing of 239 protesters in the 2011 revolt that ended his three-decade rule. Mubarak, 86, was sentenced to life in prison in 2012 for conspiring to murder the demonstrators, sowing chaos and creating a security vacuum during the 18-day revolt, but an appeals court ordered a retrial. The judge said criminal charges should never have been brought against Mubarak in the case. The decision can be appealed, however, and the former leader was not freed as he is serving a three-year jail term in a separate embezzlement case.

The judiciary has been procrastinating for four years so they could clear him after hope had been lost. The verdict hit us like bullets. I consider that my son Ahmed died today.

Mubarak’s supporters erupted into celebration when the verdicts of that retrial ¬– which also cleared Mubarak’s former interior minister Habib al-Adly and six aides – were read out. The defendants had denied the charges. Supporters outside court far outnumbered families of protesters who died in the Tahrir Square revolt. Many Egyptians who lived through Mubarak’s rule view it as a period of autocracy and crony capitalism and considered it a victory to see him behind bars. His overthrow led to Egypt’s first free election but the winner, Mohamed Mursi, was ousted last year by the army. 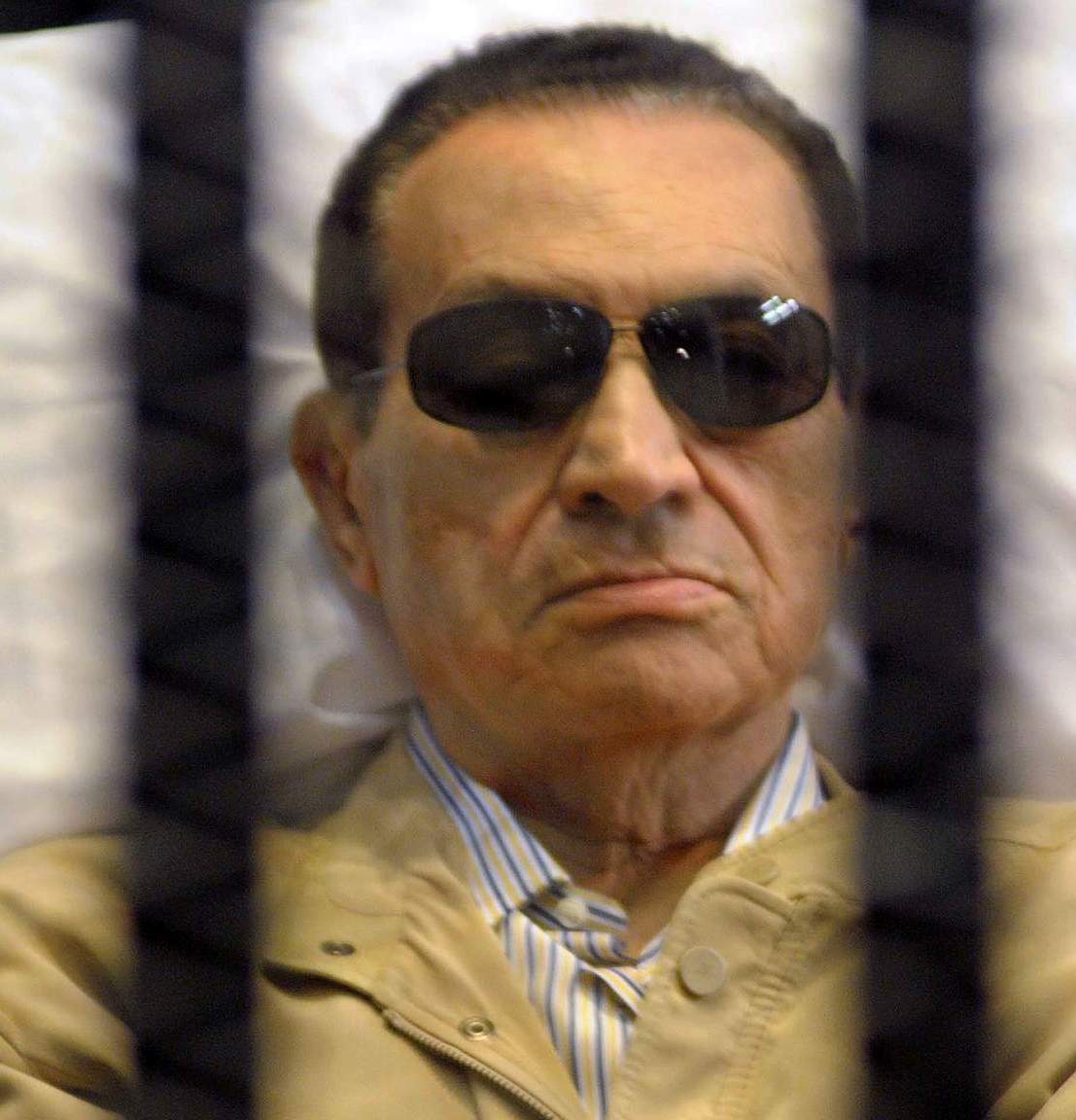