There could be up to 13,000 victims of slavery in the United Kingdom — thousands more than previously thought. It is the first time the British Home Office has made an official estimate of the scale of the problem and is now launching a strategy to help tackle it. Modern slavery victims are said to include women forced into prostitution, “imprisoned” domestic staff and workers in fields, factories and fishing boats. It says the victims include people trafficked from more than 100 countries — the most prevalent being Albania, Nigeria, Vietnam and Romania — as well as British-born adults and children.

The time has come for concerted, co-ordinated action. Working with a wide-range of partners, we must step up the fight against modern slavery in this country, and internationally, to put an end to the misery suffered by innocent people around the world.

The government says that the Modern Slavery Bill, which is currently going through Parliament, will provide courts in England and Wales with new powers to protect people who are trafficked into the countries and held against their will. Scotland and Northern Ireland are planning similar measures. May said legislation is “only part of the answer”, however. The Home Office says the UK Border Force will roll out specialist trafficking teams at major ports and airports to spot potential victims, and the legal framework will be strengthened for confiscating the proceeds of crime. 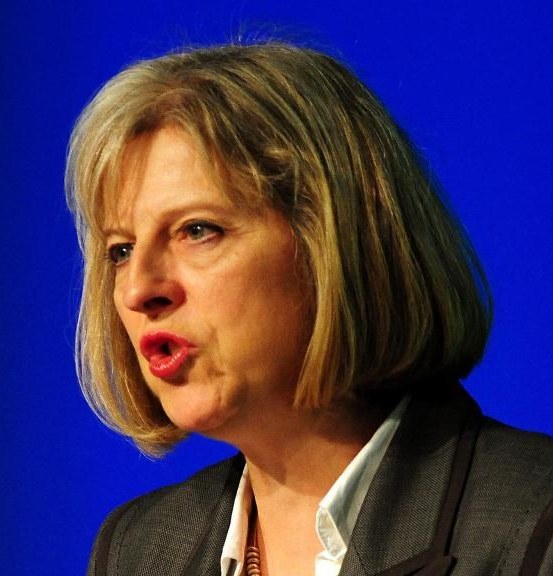