Former boxing promoter Frank Maloney, 61, has revealed she has changed her name to Kellie and is undergoing a sex change. In an exclusive interview with the Sunday Mirror, the father of three who guided Lennox Lewis to the world heavyweight title, has told how she “would have died” if she had continued to live as a man. Maloney said she had been seeking counselling for 10 years and retired from boxing last year to prepare for the change. For the past two years, Maloney has secretly undergone hormone therapy, hundreds of hours of hair removal electrolysis, voice coaching and specialist counselling, according to the Sunday Mirror.

I hope society will be open minded. I know I could have done my job in boxing as a female

As promoter and mentor to Lennox Lewis, Maloney was responsible for managing one of Britain’s most famous boxers and an undisputed World Heavyweight Champion following his title triumph in 1992. Maloney says the boxing community can think whatever it wants about her now. The newspaper told in a six-page story how Maloney’s unhappiness over her secret wish to be a woman ended her marriage, and she has no intention of looking for a relationship in her new life. NHS guidelines state a transsexual must spend two years as a female before they are permitted to undergo corrective surgery. 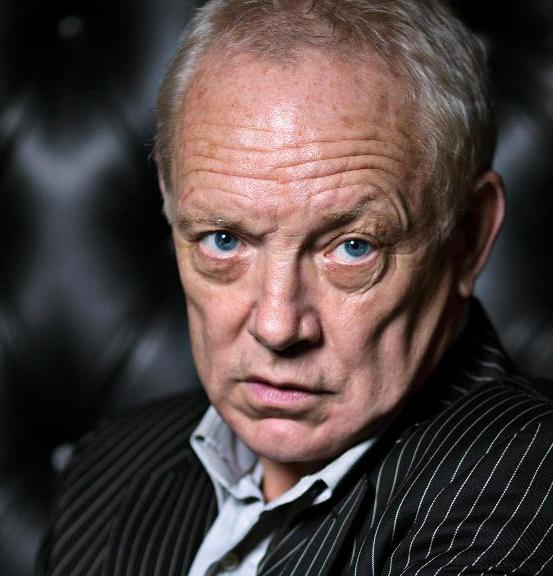