Chamseddine Bourassine, a Tunisian fisherman in his 50s, says he and his colleagues are on the front lines of a growing humanitarian disaster as waves of African and Arab migrants take to the sea bound for Italy. Bourassine does his best to save who he can, but his boat is not big enough to save the flood of African and Middle Eastern migrants who run into trouble on the overcrowded boats of migrants seeking a new life in Europe. He estimates he has saved more than 1,000 migrants on four separate occasions while out in his fishing boat, twice since the Libyan uprising in 2011.

The other day, with my boat, I brought back 107 people, three or four died before my eyes, they fell in the water and they didn’t know how to swim. My stability [of the boat] didn’t allow me to act.

The fishermen complain that the authorities are turning a blind eye. The fishermen don’t keep track of the number of migrants they recover—dead or alive. But they are unanimous in saying the numbers are rising. Last week, two bodies were pulled out the water off the nearby coastal resort of Djerba. Yet they’ve seen up 30 boats of migrants leaving each day for Italy, each with a capacity of between 50 and 250 people. The Italian navy say they had rescued more than 93,000 migrants since the start of the year. Despite the risks, migrants see the journey as their only option. Abou Bakr Boudjan is a Gambian who found his way to Libya last year. Two months ago, he took a boat trying to reach Europe but was caught by the coast guard at sea. His dreams are simple: having a normal life and a job.

Anywhere I can now have freedom is OK. Here, Libya, Italy … anywhere. 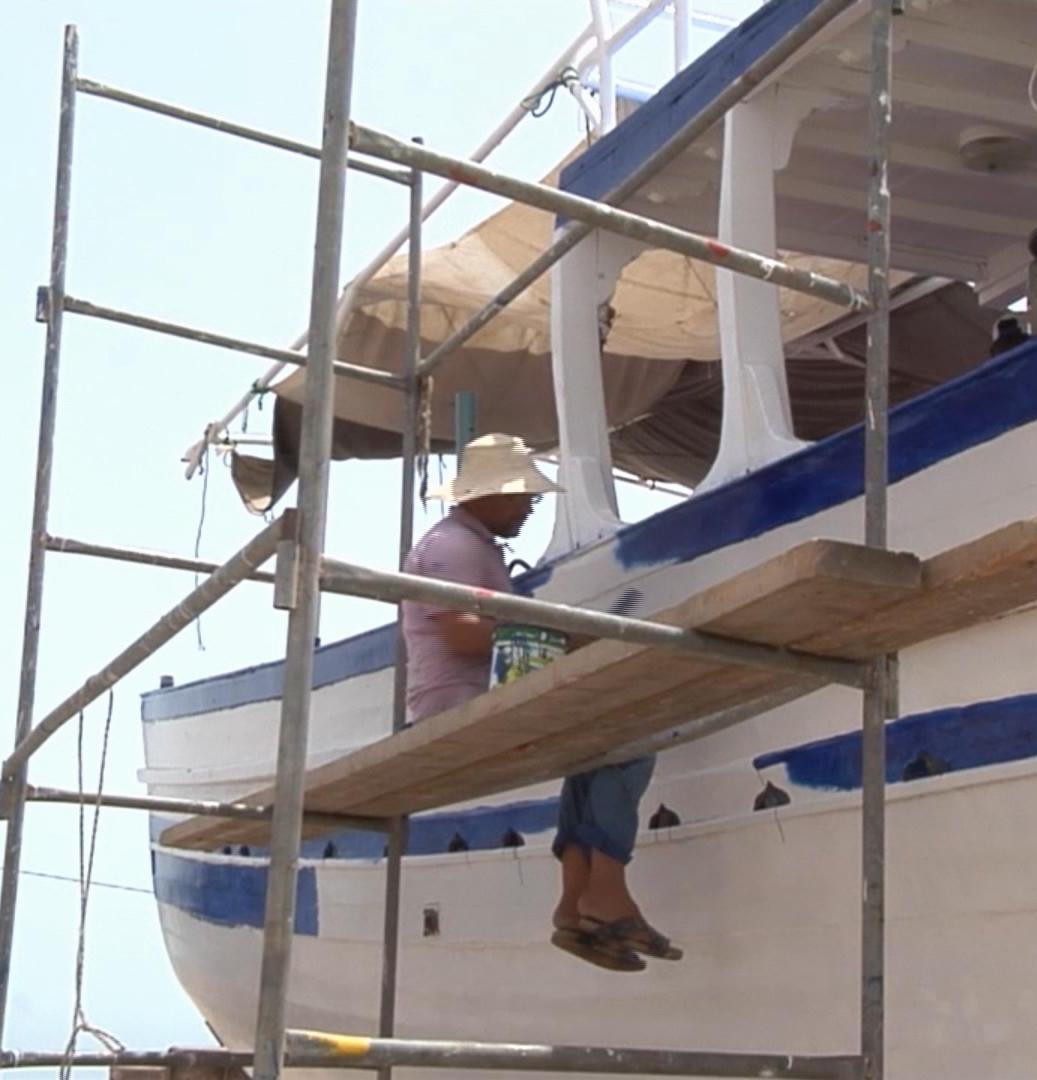