French President Francois Hollande and his German counterpart Joachim Gauck paid joint tribute on Sunday to the soldiers who died after Germany declared war on France exactly 100 years ago. The two leaders met at Hartmannswillerkopf to remember the 30,000 soldiers who lost their lives in the fierce First World War battles around the rocky peak in France’s Alsace region near the border between the two countries. Last year, the two heads of state walked hand in hand to a monument in the central French village of Oradour-sur-Glane where SS troops massacred 642 people on June 10, 1944, during the Second World War, the worst Nazi atrocity in occupied France. Gauck was the first German leader ever to visit the village.

These events testify to the strength of the friendship between the two countries which allows them to look together at their common history, including at what has been the most dramatic.

Statement issued by the office of President Francois Hollande

In Hartmannswillerkopf, Hollande and Gauck will lay wreaths, hold a minute’s silence and meet around 100 young French and German exchange students. They will also lay the foundation stone for the first museum jointly conceived by historians from both countries, which will tell the story of the fighting on the mountain known as “The Eater of Men”. The four-year conflict that became known as the Great War left some 10 million dead and 20 million injured on the battlefields. Millions more perished under occupation through disease, hunger or deportation. 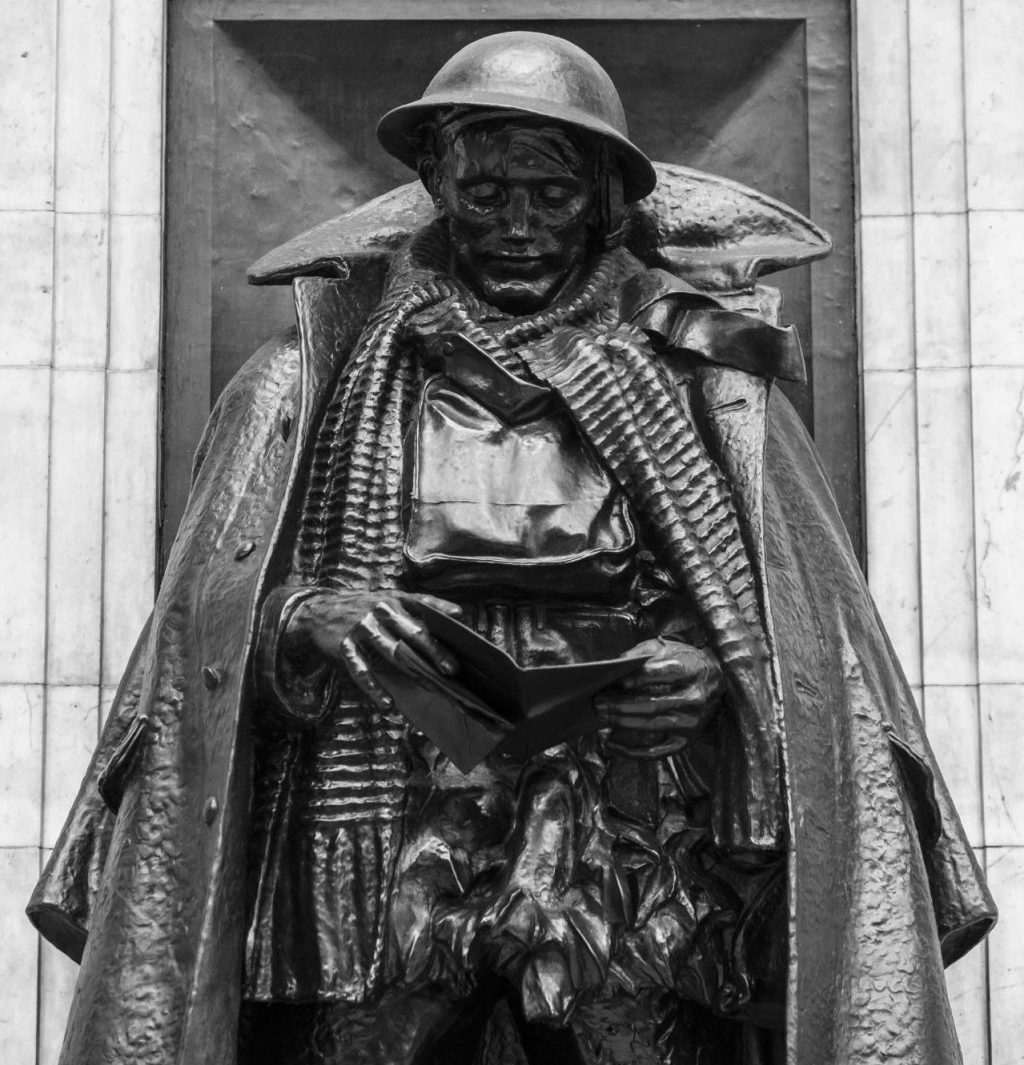