Supporters and opponents of the federal ban on marijuana took to the pages of The New York Times this weekend with full-page colour advertisements that highlight the fast-evolving debate in the United States about medical and recreational drug use. The advertisements followed The New York Times’ decision last month in a series of editorials to call for repealing the ban, the biggest U.S. newspaper to do so. Opinion polls show a majority of Americans now back the legalisation of pot.

This product and this industry are still depicted as subculture or counterculture. That’s just not the reality.

An advert protesting the legalisation of marijuana warned that this would usher in a group of corporations whose “primary source of revenue is a highly habit-forming product”. In 2012, Colorado and Washington became the first two states in the U.S. to sanction recreational marijuana for consumers aged 21 and older. Last month, New York became the 23rd state to allow the sale of medical marijuana. 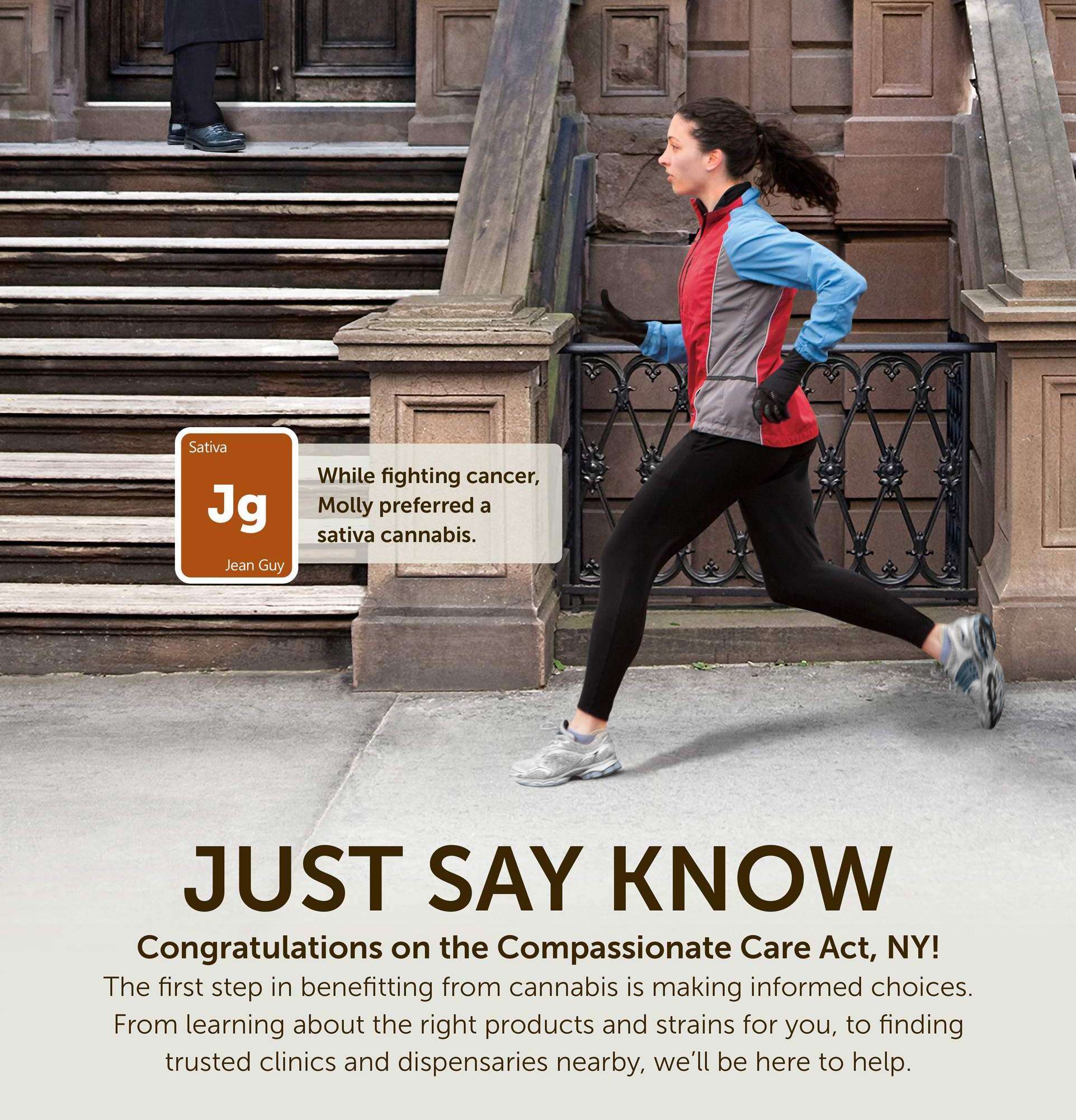