France in showdown with the Vatican over gay Catholic ambassador

Three months after appointing an openly gay diplomat Laurent Stefanini as France’s ambassador to the Vatican, Paris is still waiting for the green light from Rome. With Pope Francis entering his third year in the post, some activists see the Vatican’s silence as a test of the depth of reform in the Catholic Church. While the Vatican usually declares it has accepted a candidate around a month after an appointment is made, it makes no public statements at all if the answer is no.

A delay of three months like this is not normal. The reply normally doesn’t take more than a month, a month and a half.

A well-informed source in Rome

Paris appears determined to stick with seasoned candidate Stefanini, a 55-year-old practising Catholic whom the foreign ministry described as “one of our best diplomats”. In 2007, France proposed a gay diplomat to be its ambassador at the Vatican. Paris never received a reply, and it eventually put forward another nominee. But unlike the 2007 candidate, Stefanini is single and is very discreet about his personal life. From 2001 to 2005, he served as the number two at the French embassy in the Vatican.

Homosexual people are rejected in the Vatican, despite their merits (and) indisputable qualities. 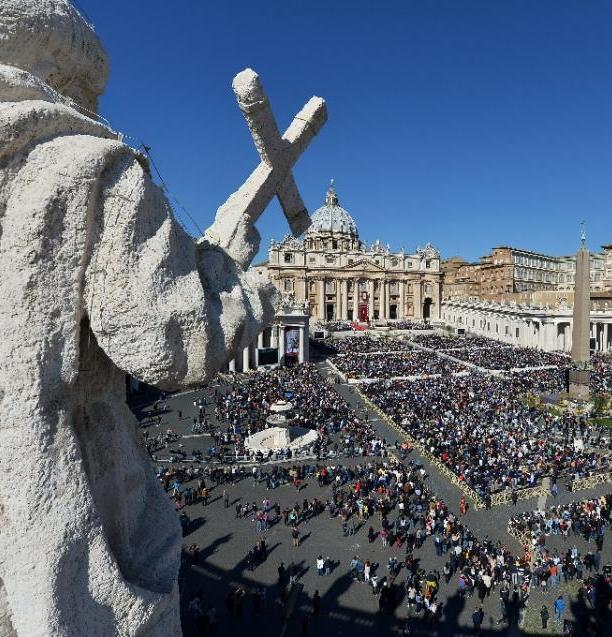