President Francois Hollande vowed Thursday to deploy all of France’s military means in Mali, where it has hundreds of troops, to track down a missing Algerian plane. Speaking on French television, he also said he had cancelled an official trip to the Reunion and Mayotte islands—both French departments—and to the Comoros in the Indian Ocean. “I have decided to deploy … all military means we have in place in Mali,” he said, referring to soldiers sent early last year by Paris to stop Islamic extremists and Tuareg rebels who overran northern Mali from taking the capital Bamako.

Everything allows us to believe this plane crashed in Mali.

Air Algerie Flight AH5017 went missing as it flew over northern Mali, which is still a restive region despite France’s military intervention last year. The pilots, in their last radio contact, said they were diverting course due to “extremely difficult weather conditions,” Hollande said. Spanish airline Swiftair, which owns the plane, operated the flight.

We cannot identify the causes of what happened. 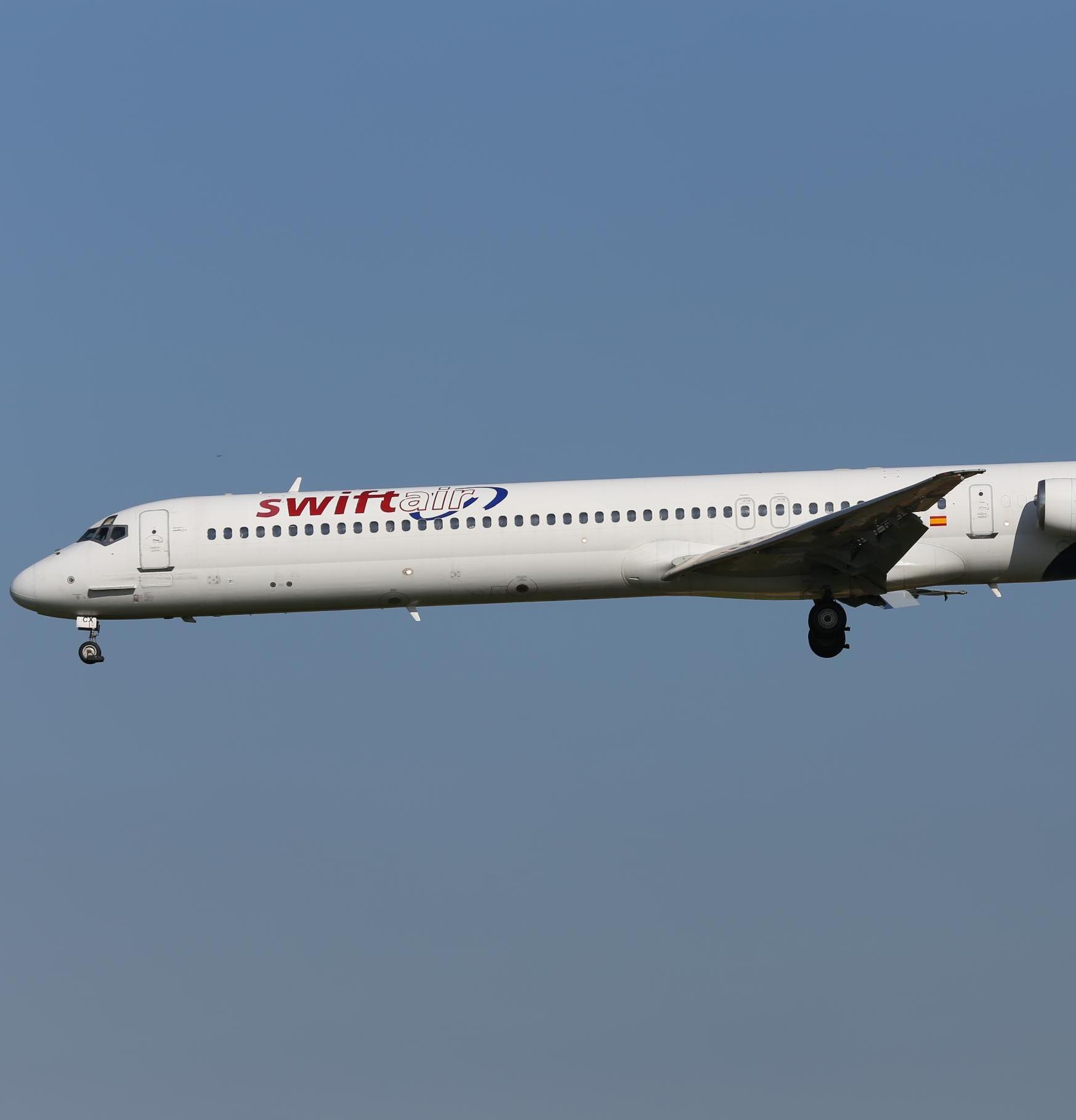