The leader of the Islamic State of Iraq and the Levant (ISIL, or ISIS) has asked all families around Iraq’s northern city of Mosul to circumcise their daughters or face severe punishment. Abu Bakr al-Baghdadi, leader of the self-declared Islamic State, has ordered the female genital mutilation of 2 million Iraqi girls to “distance them from debauchery and immorality.” The “fatwa” issued by the Sunni Muslim fighters would potentially affect 4 million women and girls, the U.N. resident and humanitarian coordinator in Iraq, Jacqueline Badcock, told reporters in Geneva by video from Irbil.

This is something very new for Iraq, particularly in this area, and is of grave concern and does need to be addressed.

Speaking to BasNews, a spokesman for Mosul police, Ahmed Obaydi, said: “Baghdadi’s decision to have all women circumcised is, as he claims, to prevent immorality and promote Islamic attitudes among Muslims. The decision was made by Baghdadi as a ‘gift’ for people in Mosul.” The decision has, however, sparked outrage by human rights organisations, who said that genital cutting exposes women to an increased risk of disease. Civil rights activist Asil Jamal said: “When ISIS was first arriving in Mosul, people were warmly welcoming them, but as a result of ISIS’ horrendous wishes, especially forced female circumcision, it is becoming clear for people that these ISIS militants don’t know anything else except torture.”

… People in Mosul believe that their decisions are dangerous, especially female circumcision. They believe that it is a violation against their rights. 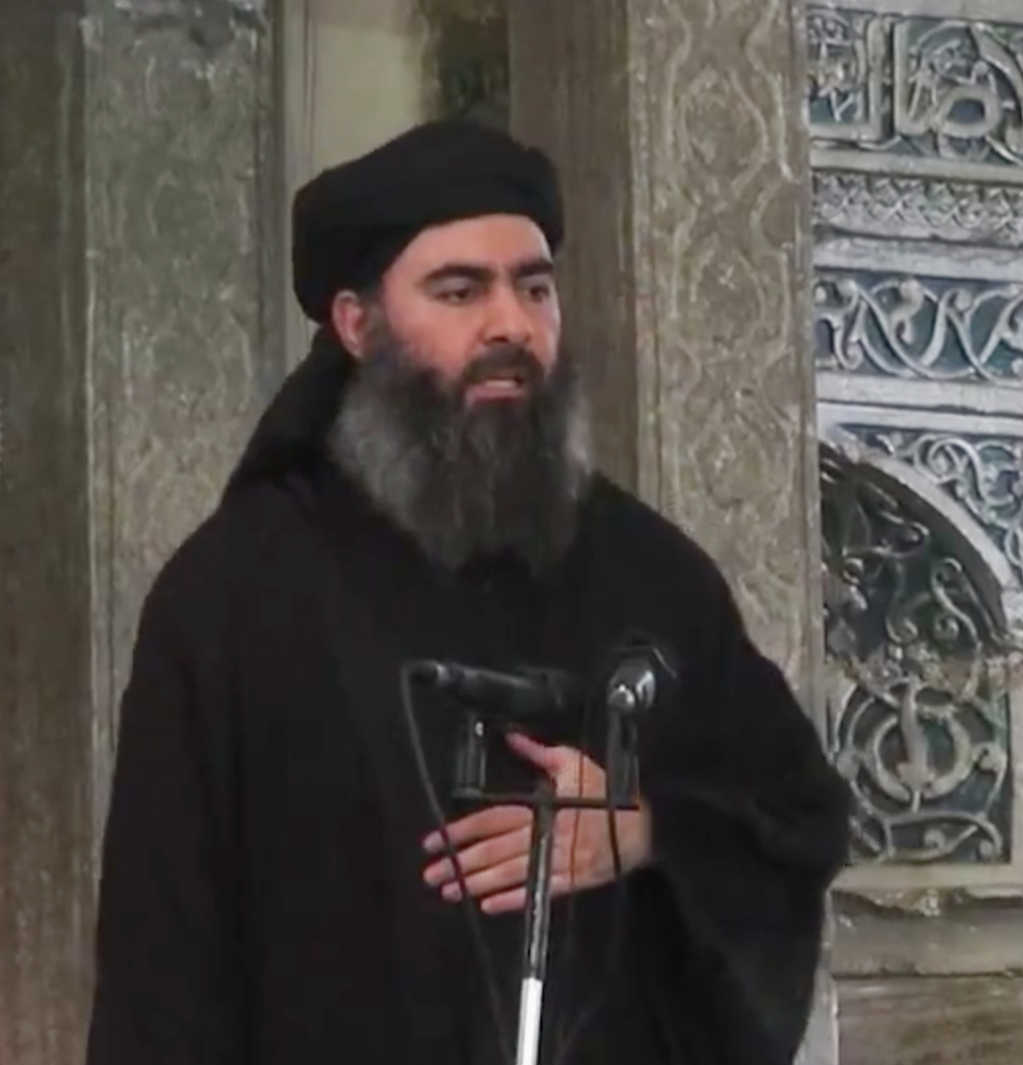