France’s former president Nicolas Sarkozy hit back after being charged with corruption, and claimed “political interference” in the case – a suggestion that opponents like the ruling Socialists were behind his legal woes. Sarkozy, 59, was hit Wednesday with charges including corruption and influence peddling after he was quizzed for 15 hours by judges investigating an alleged attempt to interfere in judicial proceedings in another case. He was allowed to return home after the hearing but can be recalled for questioning at any time. The charges carry a theoretical maximum prison term of 10 years, but legal experts regard custodial sentences in this case as unlikely.

It’s just the right moment to cut off his legs from under him. The move comes precisely at the moment when conditions are being created for him to return as the head of the UMP.

Sarkozy was defiant when asked about his political future. He said he would announce in late August or early September whether he planned to run for the leadership of his centre-right UMP party in the autumn – a potential springboard to retaking the presidency in 2017. 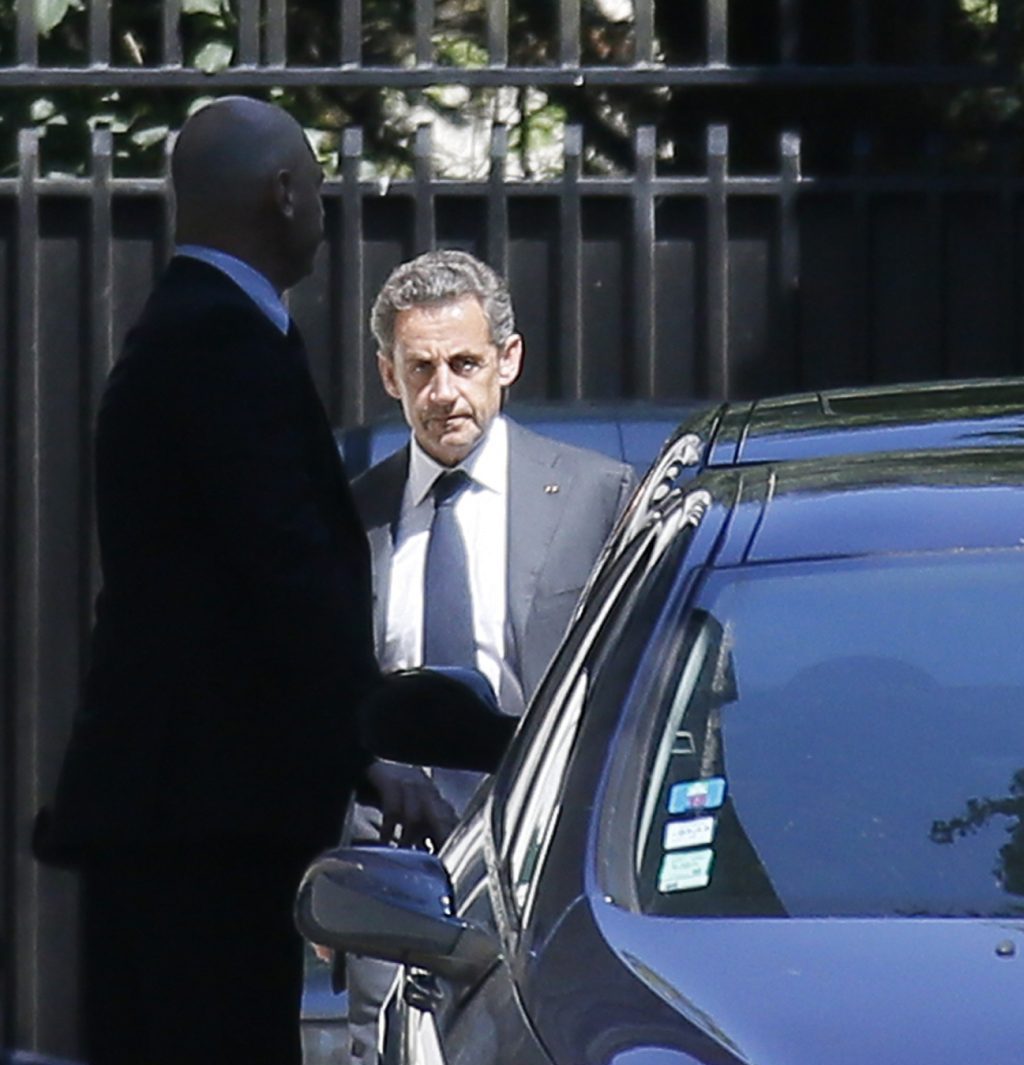